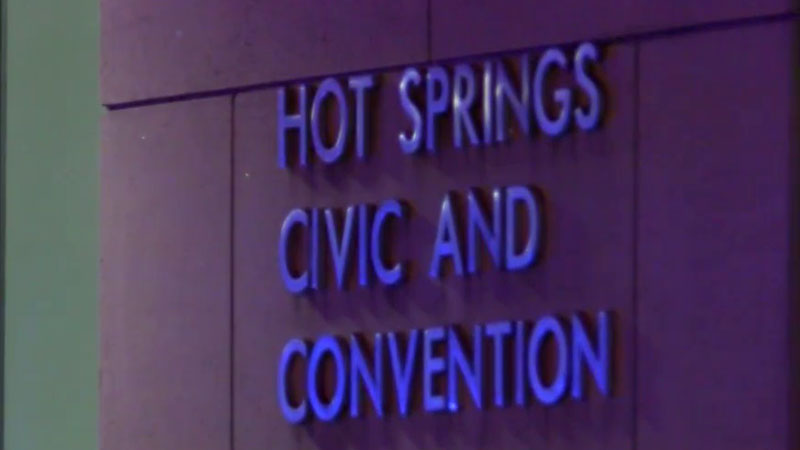 1 killed outside graduation in Arkansas, suspect arrested and charged with murder

HOT SPRINGS, Arkansas — Authorities in Hot Springs, Arkansas, confirmed Friday that a person died after a shooting after graduating from high school.

Police said the shooting happened after a fight broke out in a parking lot across from the Hot Springs Convention Center.

Hot Springs officers and Garland County deputies were on the scene trying to defuse the situation when authorities said 25-year-old Charles Johnson began shooting into the crowd. Authorities said officers fired back at Johnson.

In addition to Jordan and Johnson, police said three other people were injured in the shooting. They were transported to local hospitals with non-life-threatening injuries.

Police say Johnson was found and arrested at a local hospital while being treated. He faces charges of first degree murder and first degree assault.