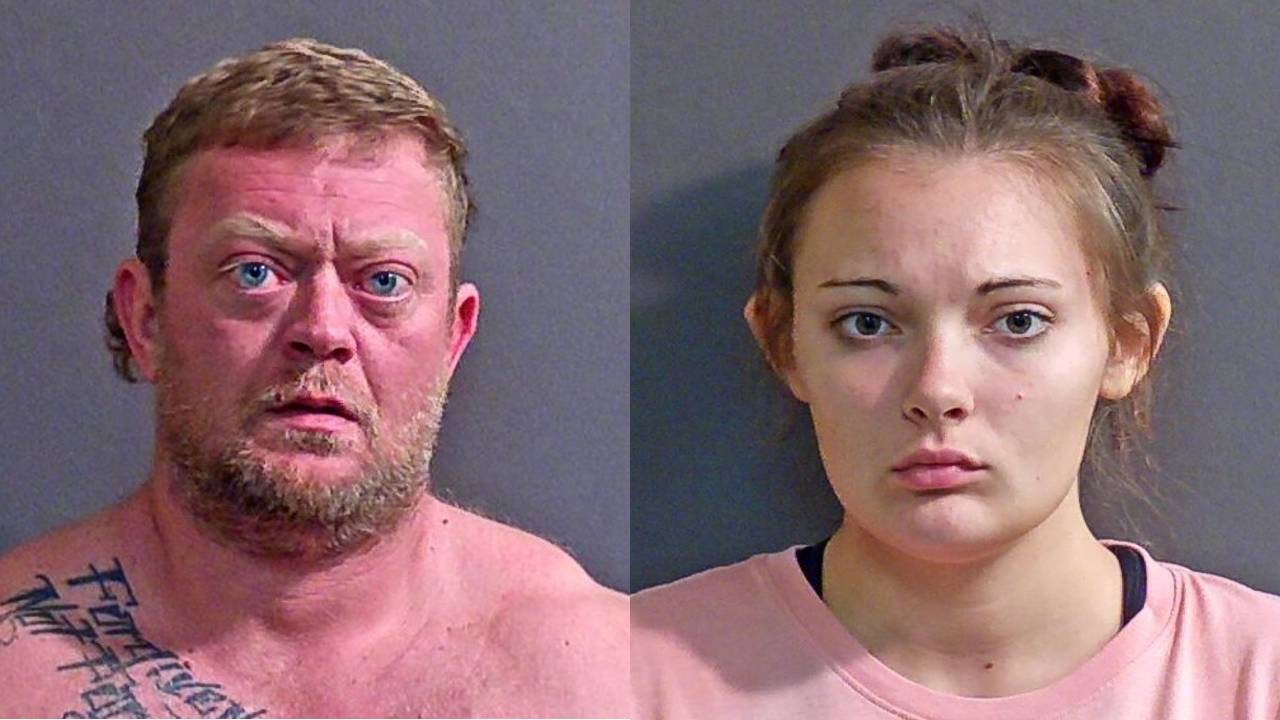 2 from Tennessee charged with kidnapping in Arkansas

According to the Hot Springs Police Department, Dayla Ferrer, 19, of Memphis, and Samuel Bolling Jr., 38, of Nashville, were taken into custody at the Garland County Detention Center Wednesday morning.

Police said the 17-year-old was found around 3.22pm on Tuesday with minor injuries and then taken to a local hospital for medical assistance.

Ferrer and Bolling were found and taken into custody without further incident, according to a police statement.

Arkansas State Police said the girl disappeared after leaving her workplace on Monday night. Authorities said she and a co-worker were heading to their vehicles when they encountered an unknown woman standing near a parked vehicle.

Investigators said the woman asked the girl if she could use her phone, saying she was lost and her parents were staying at a condo in Hot Springs. The woman then allegedly told the victim that she had to use the GPS coordinates and asked him to move closer to the woman’s vehicle.

📧 Make the breakup come to you: Subscribe to News 2 email alerts →

At this point, police say the victim’s friend said she went to pick up her own vehicle from a nearby parking lot. When the friend pulled out to pick up the victim, she was nowhere to be found.

According to authorities, the friend tried to call the victim without answering. She then called the victim’s mother to let her know.

Investigators said the victim’s mother called her daughter’s phone and first heard her daughter’s voice say, “It’s okay,” then a male voice demanded $10,000 for her return. The man said they would kill and cut up his daughter if they didn’t get the money, officials said.

Authorities said the phone then broke down and no contact was made afterward.