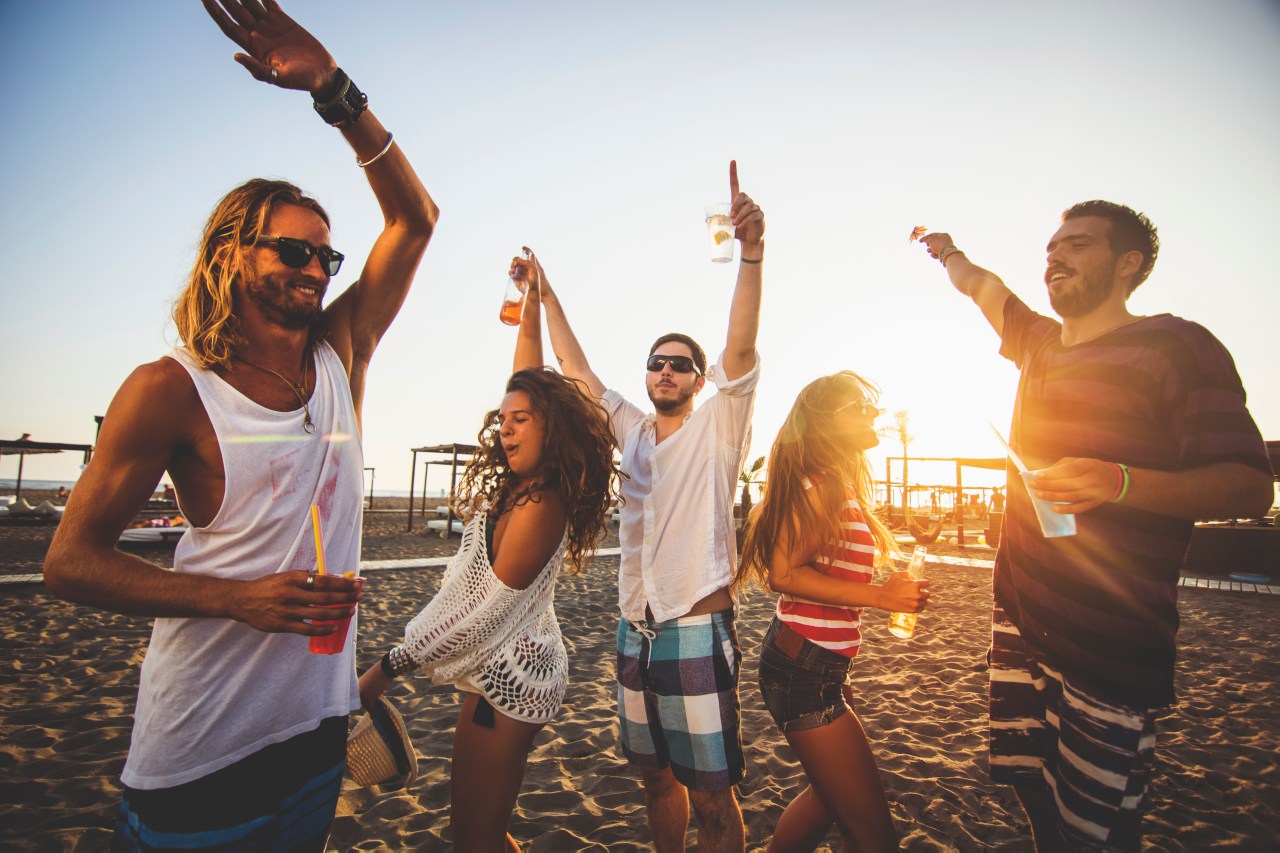 FAYETTEVILLE, Ark. (KNWA/KFTA) – Contrary to widely held assumptions about the misbehavior of party-loving “spring breakers,” a survey of 3,145 college students by RecoveryFirst.org found that nearly half nationwide ( 47%) was planning to go during spring break this year, I will not drink alcohol.

The percentage of students planning to abstain was even higher in Arkansas, at 67%.

Along with other alcohol-free lifestyles, the idea of ​​a sober lifestyle seems to be gaining popularity among young people today. According to the report, Gen Z drink less than their parents’ generation when they were young. One reason suggested is a growing health and wellness movement, which means young people may be more concerned about their bodies and how alcohol can negatively affect them.

According to the survey, spring breakers in Arkansas and Delaware are the most likely to stay sober this year, with two-thirds saying they are sober. Comparatively, only 15% of New Hampshire college students plan to stay sober.

The survey also broke down which destinations non-holiday travelers will avoid this year due to too many students and the results are as follows:

An infographic showing sober statistics on spring breakers in each state is available here.