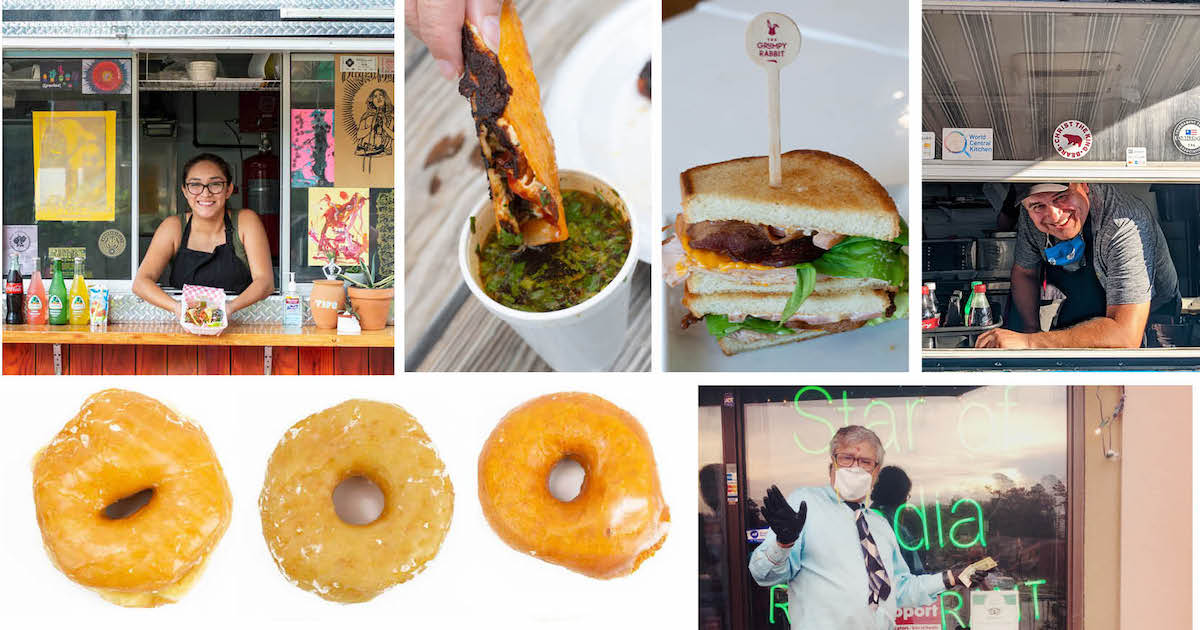 2021 was supposed to be an improvement over 2020 for restaurants, eateries, and all things Eat Arkansas. In January, coronavirus cases were climbing to record numbers, but vaccines were becoming available, offering a ray of hope. However, restaurant workers – essential workers at the start of the pandemic, when all non-essentials went home – were stuck in Group 1-C, not eligible to receive the vaccine until mid-March, after the lifting of capacity guidelines on restaurants. In February, a record snowstorm caused a downtown water main to burst, flooding the basements of two Main Street restaurants, forcing one to close for decades. month. Over the year, restaurants have grappled with labor shortages, inflation, supply chain issues and two new variants of COVID, and despite it all, you could still go out for to eat. It may have taken longer, the menu item you wanted may not have been available, but for the most part the issues were not obvious to customers. But that doesn’t mean they weren’t there (tip well, please).

Despite all the pandemic-related issues, it’s been a great year for Eat Arkansas. Quesabirria tacos caused a stir, we dove deep into the thriving local taco truck scene, we did a 6th grade science fair experience at the office with local glazed donuts, new restaurants sprang up and announced 2022 openings, Jones Bar-BQ in Marianna nearly burned down, but rebuilt with help from the community, then made a major publication’s 2021 restaurant list. 2021 hasn’t been terrible. Here are the 21 most read food stories from Eat Arkansas this year.

“It’s just another headache, that’s what it is,” said Chris Tanner of Samantha’s Tap Room. “You just went through all that shit, finally open all the half-open restaurants, then Almighty God, here we go again.”

We profiled the gregarious Star of India owner who was inducted into the Arkansas Food Hall of Fame this year.

19. A Beginner’s Guide to Bourbon

If you’re craving a new spirit this year, don’t be afraid to try bourbon. Here’s a beginner’s guide to help you on your way.

18. The best coffee lives up to its name.

The Hot Springs Motor Court restaurant has turned into a destination.

If that name rings a bell, if it whispers of a past hangover, it’s probably because of the all-too-timely product that made headlines in April 2019: Trump Tonic. (“Trump tonic will grab you by your ‘anywhere,'” the back of the bottle reads.)

16. Kream Kastle is a greasy spoon and a living fossil 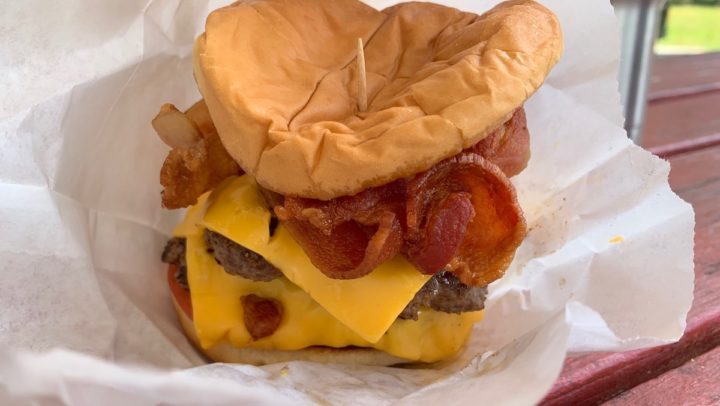 Where the parking lot is always full of vans and the number of napkins tossed into your brown takeout bag is directly proportional to the messiness of the food and, therefore, indicative of its quality.

A Hot Springs family started Crystal Ridge Distillery at the start of the pandemic. With flexibility and creativity, they made it work.

Opening a brewery was a gamble for the Pridgin family. Even with Country Monks and Prestonrose enjoying success nearby, beer tastes in Logan County still lean toward cheap industrial lagers.

13. A Guide to Outdoor Dining in Central Arkansas

By Rhett Brinkley and Lindsey Millar 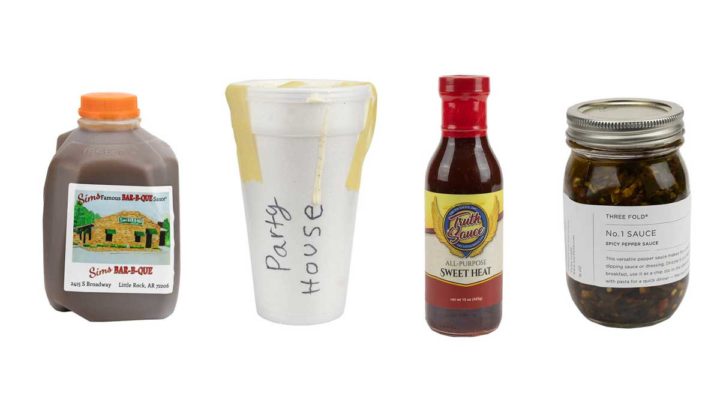 Seven meals for less than $10. 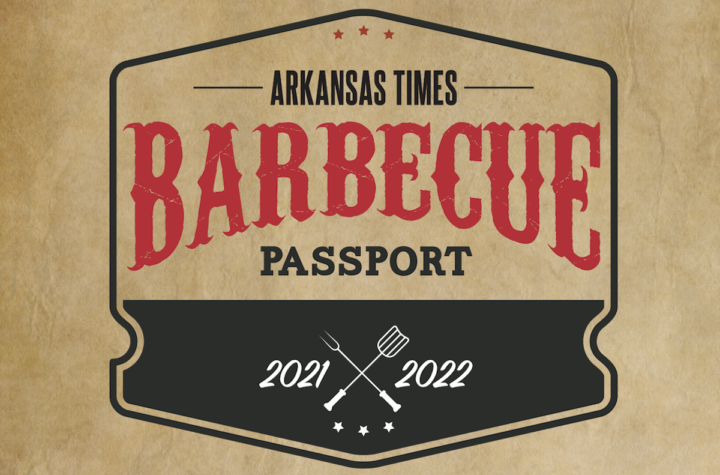 Barbecue tourism in Arkansas is a thing and it’s time for you to hit the road.

8. Arkansas beers to try before you die

The Arkansas beer scene has blossomed over the past decade, and we’re here to help you navigate those frothy waters with a selection of a few Arkansas beers worth seeking out.

There’s a fantastic new restaurant in central Arkansas, and it’s not located in The Heights, Hillcrest, SoMa, or Argenta.

Little Rock’s (and to a lesser extent North Little Rock’s) taco truck culture is thriving. When we last rounded up Authentic Mexican Food Mobile Vendors in 2010, there were about 15 trucks regularly found in southwest Little Rock. Today there are more than 30, and the number continues to grow.

5. Restaurant owners can open 100% restaurant capacity, but many think it’s too soon

In early March, restaurant owners announced the lifting of capacity restrictions at a time when many service sector workers were not yet eligible for vaccination.

Big Bad Breakfast – founded in Oxford in 2008 by James Beard Award-winning New Orleans-born chef and author John Currence – has become a staple in Oxford and beyond, known for its top-notch breakfast and decadent.

3. The Best Donuts in Central Arkansas

Take a tour of the local “plain glazing” scene.

To mark the 40th anniversary of the Arkansas Times Readers’ Choice Restaurant Contest, we saluted the restaurants that got us through a tumultuous 2020.