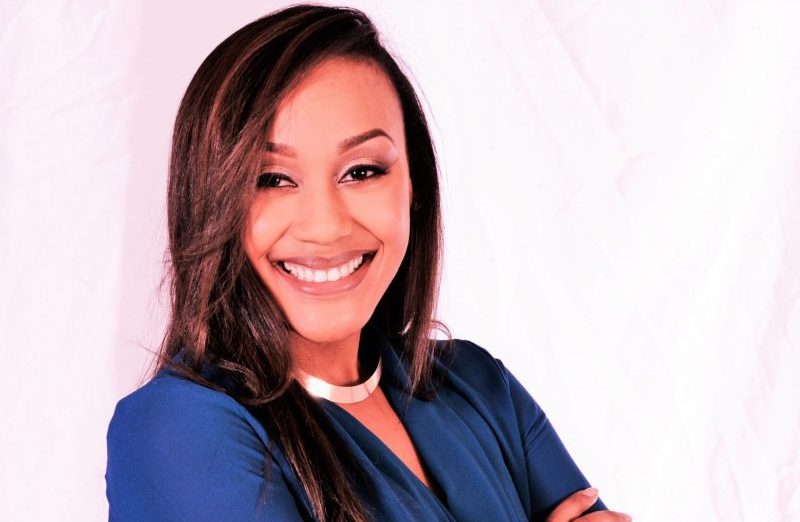 Ashley McBride has been named the new state director of AARP Arkansas. McBride, who has extensive experience working with nonprofits, will lead the state office in its mission to address issues important to the over-50 population.

“Ashley is a strategist and change agent,” said Sam Wilson, regional vice president, AARP Central Region. “She successfully led employees, supported business operations, and managed state and federal grants and programs in the nonprofit, higher education, and corporate sectors across the United States for 12 years. We are very pleased that she has joined AARP and look forward to her strong leadership in the Arkansas office.

Previously, McBride served as director of education at the American Indian Center of Arkansas, where she created a digital platform and implemented the Accessing Choices in Education (ACE) program. His efforts have been recognized by the US Department of Education and his program has been ranked among the top five ACE programs in the nation.

McBride also traveled throughout Arkansas and Texas to raise awareness about breast cancer during her tenure as Director of Mission and Education at Susan G. Komen.

McBride has served as assistant professor of biological sciences at New Life College, Arkansas Baptist College, and Grambling State University. She also directed the Science, Technology, Engineering, and Mathematics (STEM) program at the University of Colorado at Denver.

McBride is from Little Rock and earned a Bachelor of Arts in Spanish/Pre-Medicine from Spelman College in Atlanta, Georgia, and a Master of Science from the University of Colorado – Anschutz Medical Campus. His scientific research focused on neurological diseases and their effects on the human body, particularly Alzheimer’s disease.

McBride’s philanthropic efforts include organizing grassroots campaigns and providing access to competitive careers through college readiness, trades, certifications and skills development for the 50+ community. She is a board member and Alzheimer’s educator for the geriatric counseling and training organization Wise With Words. She is also a member of Alpha Kappa Alpha Sorority, Inc.