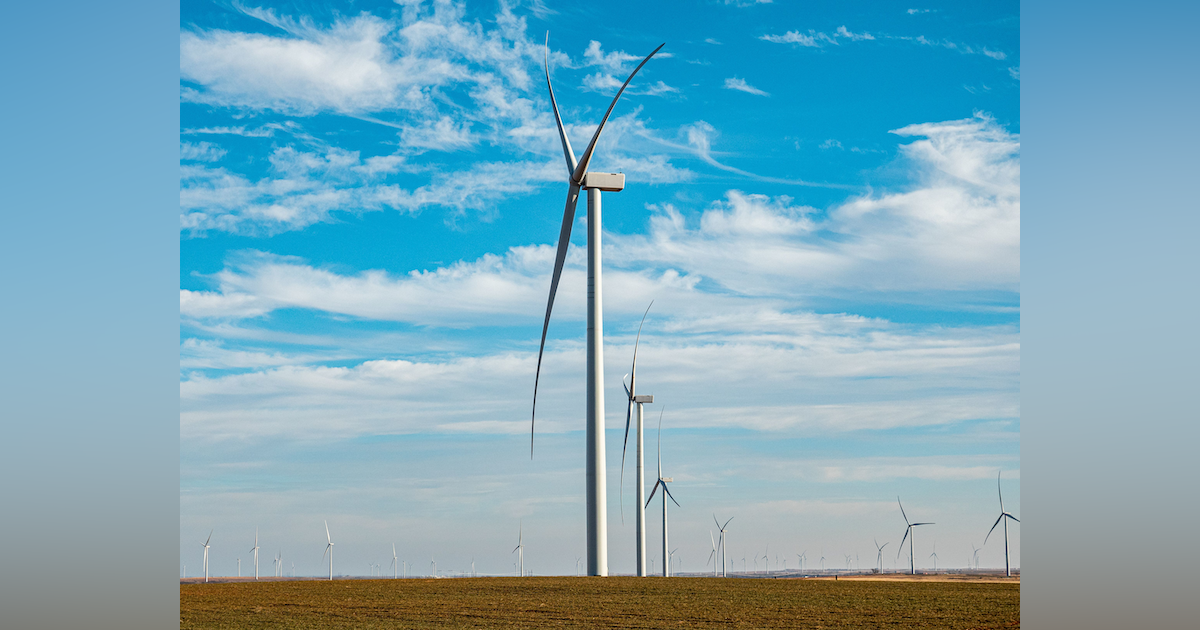 Traverse is the third and final wind project to make up the North Central Energy Facility, which provides 1,484 MW of clean energy and will save customers approximately $3 billion in electricity costs over the next 30 years.

“Traverse is part of the next chapter in AEP’s transition to a clean energy future. The commercial operation of Traverse – the largest wind farm ever built at one time in North America – and the completion of the energy facilities at North Central is an important milestone in our efforts to provide clean and reliable energy to our customers. while saving them money,” said Nicholas K. Akins, Chairman, President and CEO of AEP. “AEP is investing $8.2 billion in regulated renewables and nearly $25 billion in transmission and distribution systems through 2026 to modernize the grid, improve reliability and resiliency, and deliver more power without emissions to our customers. Including North Central, we plan to add approximately 16,000 MW of wind and solar power in our regulated states by 2030 as part of our goal to achieve net zero carbon emissions by 2050.”

Traverse, Maverick and Sundance represent a $2 billion investment in the U.S. economy through jobs in manufacturing, construction, operations and maintenance, in addition to generating property tax revenue and rental for landowners. The projects were developed by Invenergy and are owned by PSO and SWEPCO.