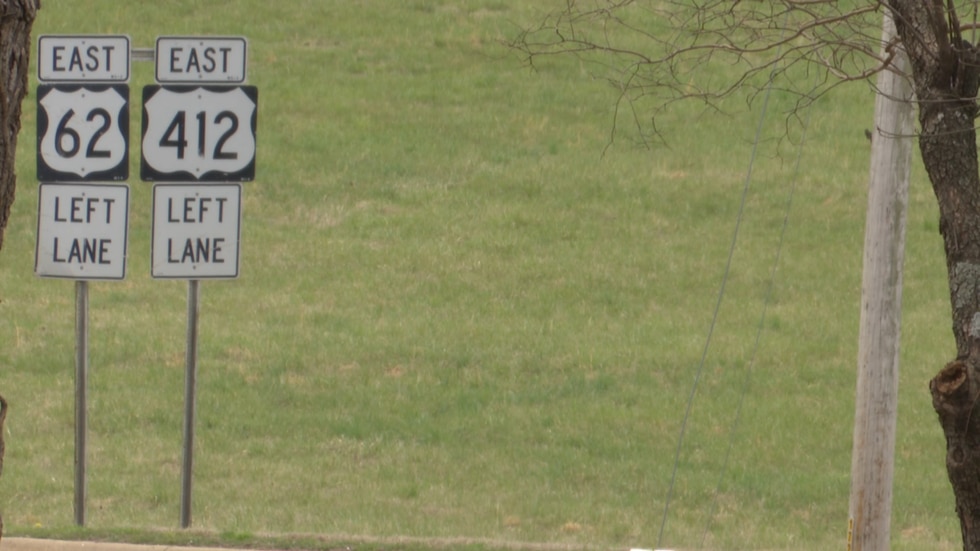 MOUNTAIN HOME, Ark. (KY3) – The Arkansas Department of Transportation (ARDOT) has announced that it will focus its plans on improving US 412 in northern Arkansas with the ultimate goal of a four-lane highway.

North central Arkansas elected officials and business leaders met with Arkansas Department of Transportation Director Lorie Tudor on Tuesday regarding the future of US 412.

“We understand the importance of this area, it’s a major corridor,” said Dave Parker, public information officer. “That’s what it was all about today, we love meeting with city leaders and updating them on what’s to come to continue improving this vital stretch of road.”

But it’s not your typical freeway. Much of it is two-lane. This is exactly what ARDOT hopes to change.

“Yeah, it’s always been a challenge, the Twin Lakes area, the roads are winding, hilly and things like that,” said lifelong Marion County resident Andrew Smith. “Natives, we’re doing well, you get used to knowing where the passing lanes are so you don’t get stuck behind a tractor-trailer.”

About 40% of the entire highway is a two-lane road, but improving that takes time and even more money. In five years, there will be 41 projects spanning 180 miles with a price tag of over $350 million.

“We’d like to ultimately have all freeways in a four-lane situation,” Parker said. “We have cash aside, the money from number 1, which will be available until July 2023.”

Number 1 refers to the approved 0.5% sales tax dedicated to the continuous improvement of state highways, roads and bridges. There is also a state fuel tax of $0.248 per gallon.

Several projects mentioned will take place in and around Harrison. They include a lane widening project along US 65/62/412 past Industrial Park Road.

“As 412 improves, Harrison’s economy will improve and we just learned today that statewide Harrison is the number one priority,” Harrison Mayor Jerry Jackson said. “This widening project will give us an extra 10 feet which is badly needed along this stretch.”

While four-lane highways seem like a no-brainer, you’d be surprised and that’s because US 412 improvements usually include talk of bypasses.

“There are going to be mixed feelings about it and me personally, unlike most people, I like it the way it is,” Smith said. “It would be detrimental, right now you have to go through Yellville to get here, so businesses here would suffer if you had to go around it.”

Although many of these improvements are hypothetical, most elected officials support the creation of a full four-lane highway.

ARDOT announced on Tuesday that the section of US 412 between Harrison and Yellville is the number one priority for future expansion projects, although no start date has yet been set.