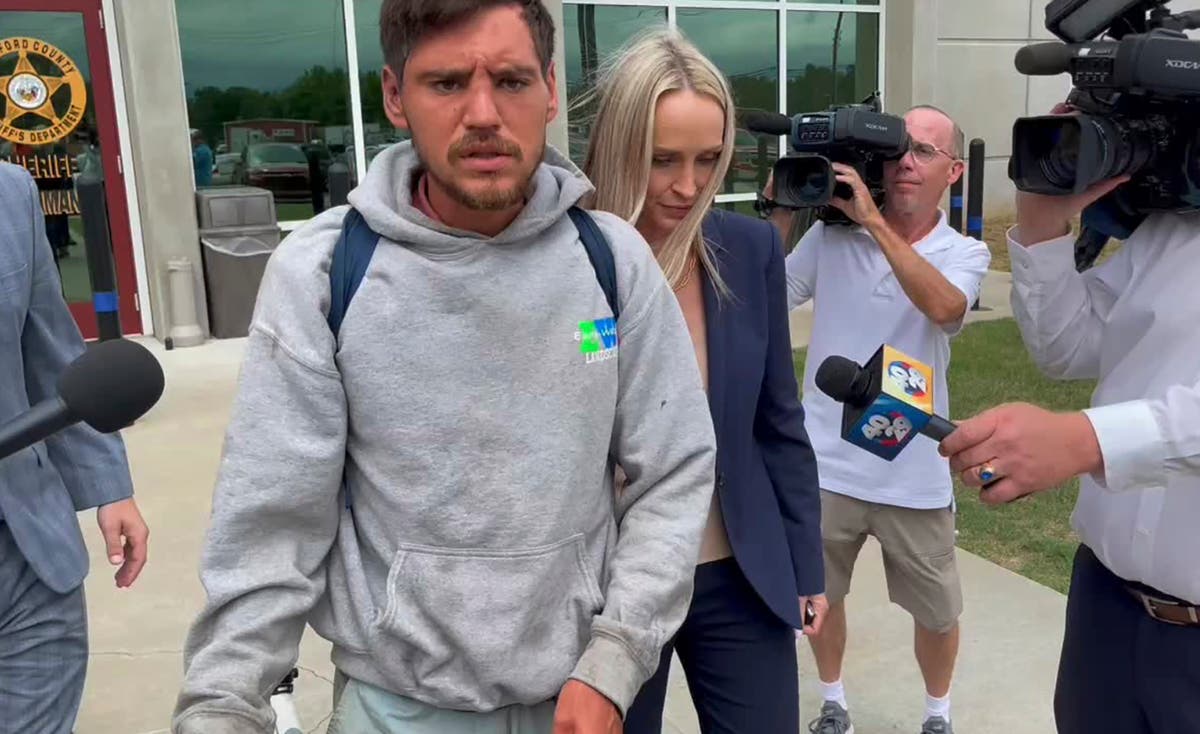 Arkansas State Police handed over to a special prosecutor the findings of their investigation into law enforcement officers who were filmed beating and restraining a suspect during an arrest last month. last, a spokesperson said Thursday.

State Police spokesman Bill Sadler said the investigative brief into Randal Worcester’s August 21 arrest was submitted Friday night to special prosecutor Emily White, who confirmed she had received the case but said a charging decision had not yet been made.

An Arkansas sheriff’s deputy was recorded in cellphone video of a bystander repeatedly punching Worcester in the head before grabbing his hair and slamming him against the sidewalk. As this happened, another officer held Worcester to the ground, while a third repeatedly brought him to his knees.

State Police investigated the arrest by Mulberry Officer Thell Riddle and Crawford County Sheriff’s Deputies Zachary King and Levi White after the arrest outside the Kountry Xpress store in the small town of Mulberry .

Crawford County Sheriff Jimmy Damante said Worcester was being questioned for threatening an employee at a nearby convenience store and attacking one of the deputies. The deputy suffered a concussion, Damante said.

All three officers were suspended after the video emerged, and Worcester filed a federal lawsuit against the officers and local officials.

Worcester was treated in a hospital and then imprisoned for second-degree grievous bodily harm and resisting arrest. He was released the next day on $15,000 bail.