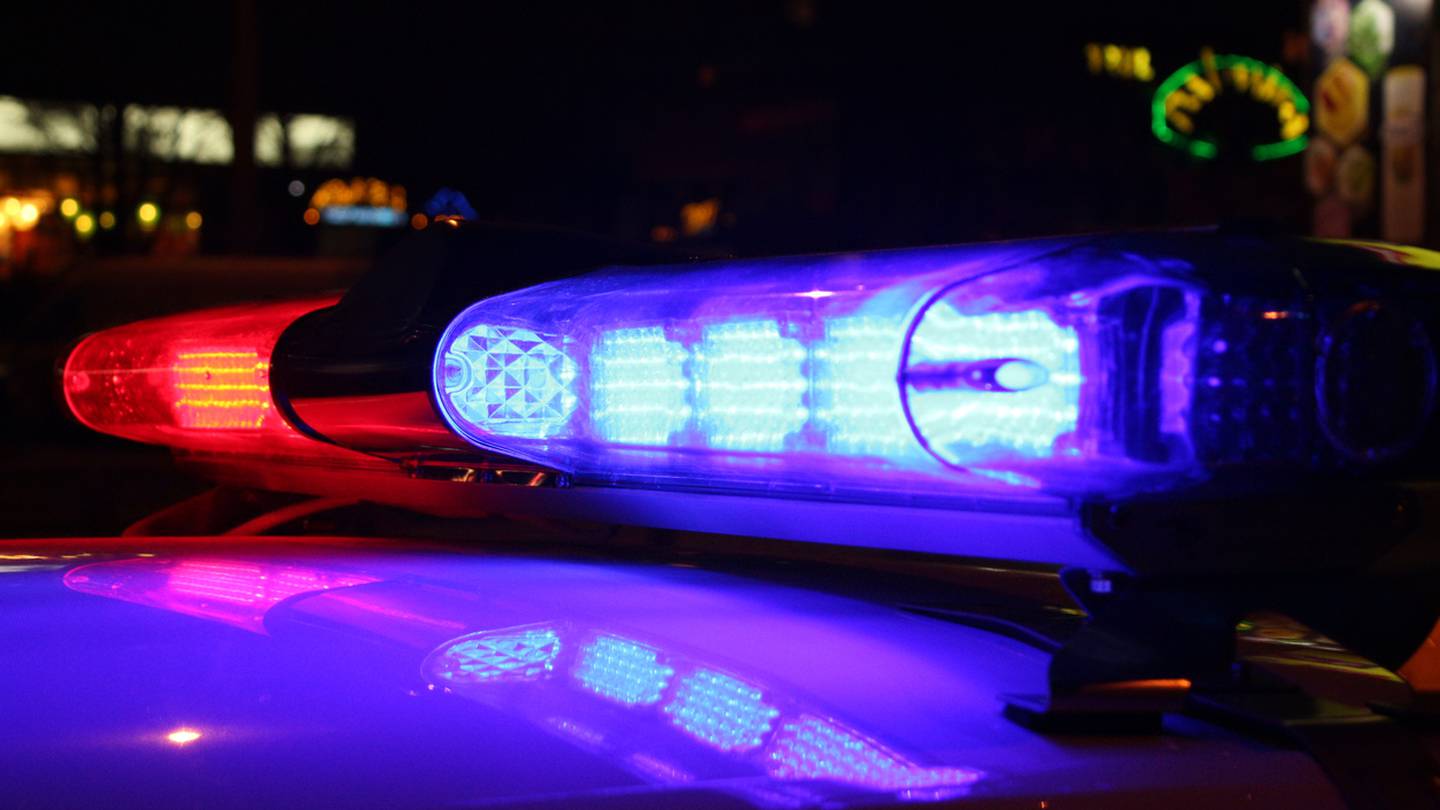 DUMAS, Arkansas — Arkansas State Police say at least 1 person was killed and 20 others injured, including children, after a shooting at an auto show.

Update at 7:42 a.m. EDT March 20: One person is in custody, according to Dumas Police Chief Keith Finch, although multiple shooters may have been involved, according to The Associated Press.

Arkansas police say at least one person was killed and 20 others injured, including children, in a shooting outside a car show. The Dumas police chief said it was not immediately clear how many children were injured and a person of interest was in custody. https://t.co/j5YOR0TdW9

Updated at 11:49 p.m. EDT March 19: Organizers of the event where the shooting occurred said it promoted non-violence.

Updated at 10:43 p.m. EDT March 19: At least one person has died and officials told KARK that children were among the victims. But they said it didn’t appear to be a “mass shooter situation.”

Updated at 10:30 p.m. EDT March 19: The Desha County Emergency Management Office said officials are investigating two separate incidents. One was a high-speed chase that ended in a head-on crash.

The second happened in a parking lot where a car show was being held. Several victims are being taken to local hospitals, including a child, KARK reported.

Original report: The shooting happened outside a business in Dumas, southeast of Little Rock, KARK reported.

#BREAKING: Arkansas State Police confirm that at least ten people were shot at a car show in Dumas. #ARNews

It is not known how serious the injuries were.

Check back for more on this developing story.