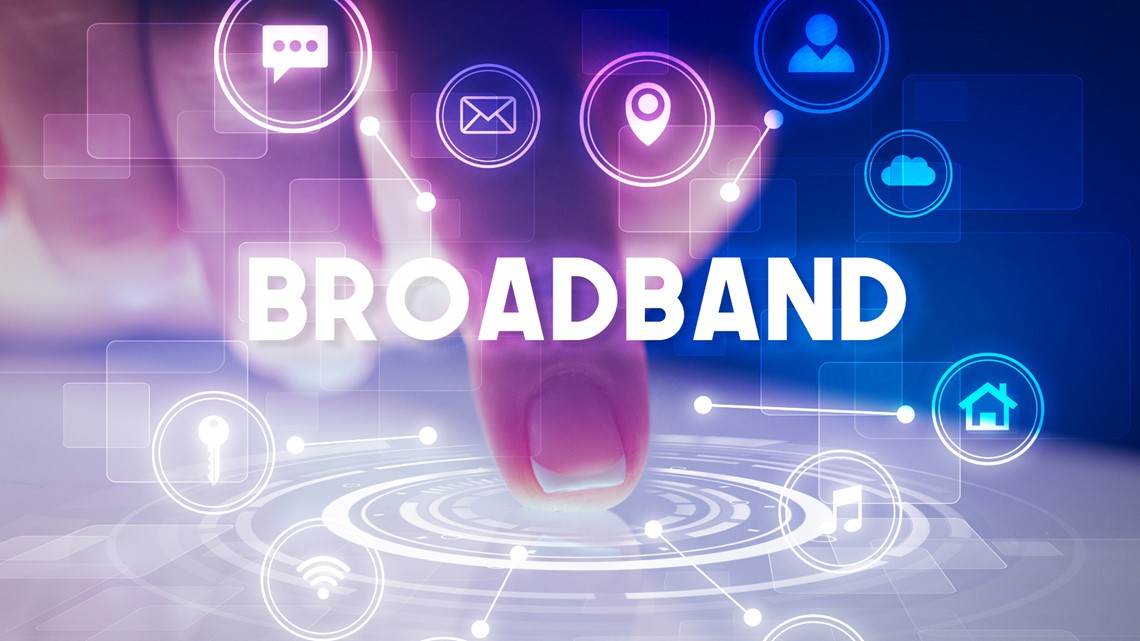 Of the 210,000 underserved households, 100,000 are covered by federal subsidies. The remaining 110,000 people needing broadband could cost around $550 million in subsidies.

In October 2021, the Broadband Development Group (BDG) was hired to conduct the study to develop a comprehensive blueprint for broadband services in Arkansas. Broadband is high-speed Internet access.

BDG held more than 300 community meetings in all 75 counties and received more than 18,000 surveys from Arkansas residents.

According to its findings, Arkansas currently has 210,000 underserved households, including 100,000 covered by a grant from the Federal Rural Digital Opportunity Fund (RDOF). According to the governor, the state cannot fund grants in these areas because of federal rules associated with this grant. Arkansas can close the service gap of the remaining 110,000 homes.

BDG said it could cost about $550 million in grants from the American Rescue Plan Act (ARPA) and the Infrastructure Investment and Jobs Act (IIJA) to provide broadband services to the 110,000 underserved households. remaining services.

Click here to read a full summary of the group’s findings.

“I am pleased to see the state’s broadband report and recommendations from the Broadband Development Group,” Governor Hutchinson said. “We have already made significant progress with an aggressive approach to rolling out broadband in rural Arkansas. I appreciate BDG’s in-depth report and recommendations, and am especially grateful for partnering with the Arkansas General Assembly to get a head start with an early start to rural broadband deployment. I look forward to accelerated progress as we implement the recommendations and continue our partnership. »

The state could receive funding for broadband through the Coronavirus Capital Project Fund, the Infrastructure Investment and Jobs Act and a second installment of Arkansas Rescue Plan Act (ARPA) funds this summer.

The State Broadband office has awarded $386 million in grants through the Arkansas Rural Connect grant program.

“The Broadband Report recognizes the important work we’ve done and the foundation of the Arkansas Rural Connect grant program established by Governor Hutchinson in 2019,” Commerce Secretary Mike Preston said. “We now have a roadmap and detailed plan to close the remaining gaps in underserved areas of our state. We look forward to continuing to partner with Internet Service Providers (ISPs), power cooperatives, the legislature and other key stakeholders, taking the recommendations from this plan and updating the rules. broadband. »

The Arkansas Department of Commerce plans to bring stakeholders together next month to discuss the report and solicit community feedback. You can find the full report and executive summary here.

The Republican primary for the Arkansas House seat features four contenders; the winner will face the Democrats in the general election