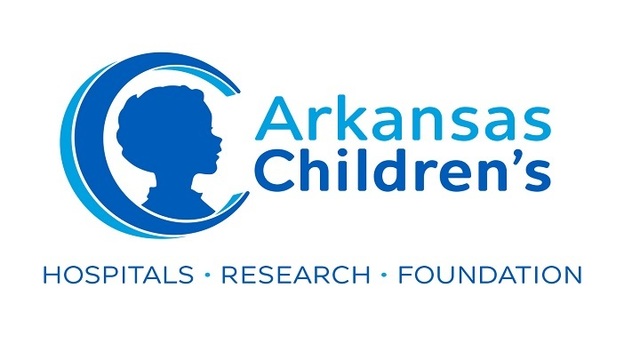 LITTLE ROCK, Ark. (KNWA/KFTA) – A specialty research center at the Arkansas Children’s Research Institute has received $11.5 million from the National Institutes of Health. The money will help fund new systems that help research into how diseases like cancers form in children’s developing bodies, according to a press release.

The Pediatric Translational Research Center will receive the money for Phase II of its research. Associate Director for Basic Research at IARC and Director of CTPR, Alan Tackett, Ph.D., led the research team and was committed to achieving its goals.

Ongoing research will contribute new scientific knowledge and new technologies to study disease formation. Arkansas could lead the future of clinical care with the “discovery of novel treatment strategies that are transferable to the pediatric population,” Tackett said.

“Over the past five years, we’ve supported 13 junior faculty who have received approximately $22 million in federal funding, demonstrating our commitment and progress toward becoming a stand-alone research center,” Tackett said. “Our successes in Phase I have paved the way for substantial growth to create a stand-alone research center focused on developing the next generation of therapies to treat diseases affecting children.”

Over the next five years of funding, CTPR will develop cutting-edge data analysis for DNA in cells or organisms that relates to the proteins making that cell or organism known as proteogenomics research.

“We will focus on studying cancers affecting or translatable to the pediatric population, furthering a partnership between ACRI and UAMS Winthrop P. Rockefeller Cancer Institute,” Tackett said.

The NIH award is an indication that CTPR is well on its way to becoming the nation’s premier site for translational research, according to the release. A total of 15 years of funding is available under this federal program.