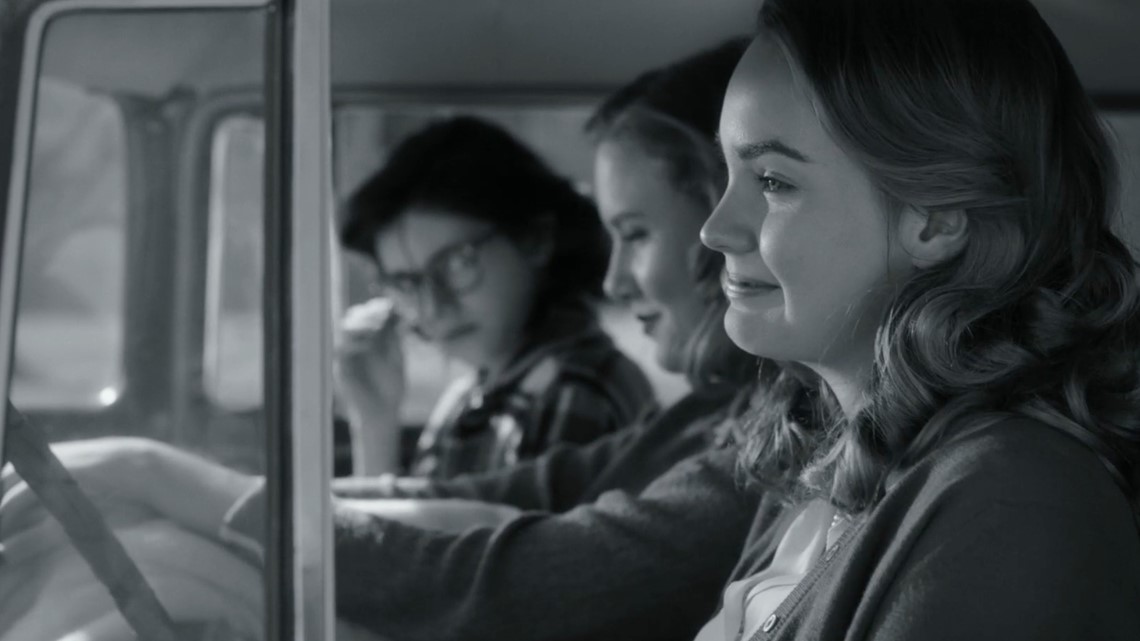 Arkansas Cinema Society to Screen To The Stars at Thaden School

The special screening of “To The Stars” will take place on April 1 at 6:30 p.m. at Thaden School in Bentonville. It’s free and open to the public.

BENTONVILLE, Ark. – As part of the Arkansas Filmmaker Spotlight series, the Arkansas Cinema Society will host a screening of To the stars in Bentonville.

The free screening of the film will begin at 6:30 p.m. on Friday, April 1 at Thaden School, located at 800 SE C Street in Bentonville.

Kristin Mann, a producer from northwest Arkansas, will host a Q&A after the film.

Produced by Man, To the stars is a 1960s drama set in a small town in Oklahoma. It premiered in the US Drama Competition at the 2019 Sundance Film Festival.

“At ACS, we believe that one of the best ways to inspire future filmmakers is to show them the work of Arkansans working successfully in the industry,” said ACS General Manager Kathryn Tucker. “Arkansas native Kristin Mann has spent the past decade working to bring the stories to life as a producer. We look forward to featuring her as the premiere of our 2022 Arkansas Filmmaker Spotlight series.”

Designed to connect Arkansas filmmakers, the Spotlight Series allows them to showcase their films and host in-depth conversations about their work.

Those featured in the series range from independently made local films to special screenings of nationally released films by an Arkansan.