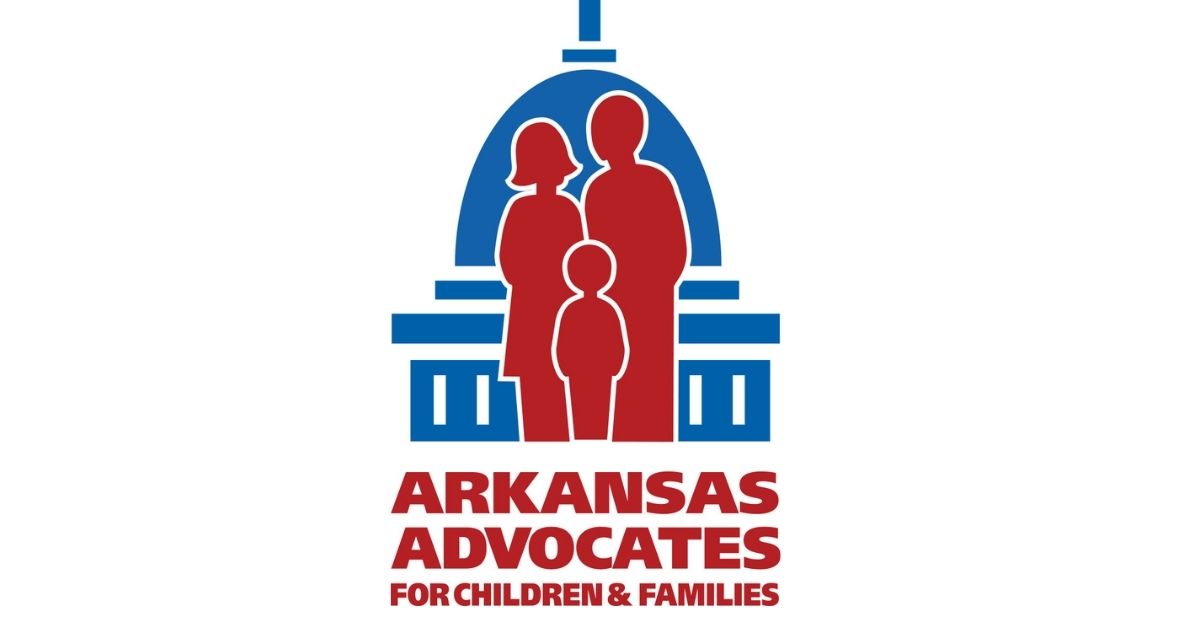 
Rich Huddleston, Managing Director of Arkansas Defenders for Kids and Families, speaks the truth in reaction to the killing of Uvalde. Gun violence is a public health emergency:

We are devastated by the news of yesterday’s murder of two teachers and 19 elementary students at Robb Elementary School in Uvalde, Texas. Today, these children should have loaded their backpacks with leftover school supplies from their desks. Instead, their lives ended before their summer vacation could begin.

In 2020, firearms became the leading cause of death for American children aged 1 to 19, and although mass shootings accounted for a relatively small percentage of these deaths, more than half were homicides, and each was preventable.

Schools should be a place where children not only feel safe, but are safe. No child should ever die from a gunshot wound.

Before 2020, road accidents were the leading cause of death among our children. But not only have gun violence deaths increased, but car accident deaths have also decreased. As a society, we have made the choice to treat car accidents as a public health crisis. We set out to make cars safer, and the policies we put in place made a difference.

Thoughts and prayers will never be enough to deal with this public health crisis. It’s time to act.

Arkansas Advocates for Children and Families will support proposed data-based legislation to improve gun safety, to prevent the loss of our children to gun violence.