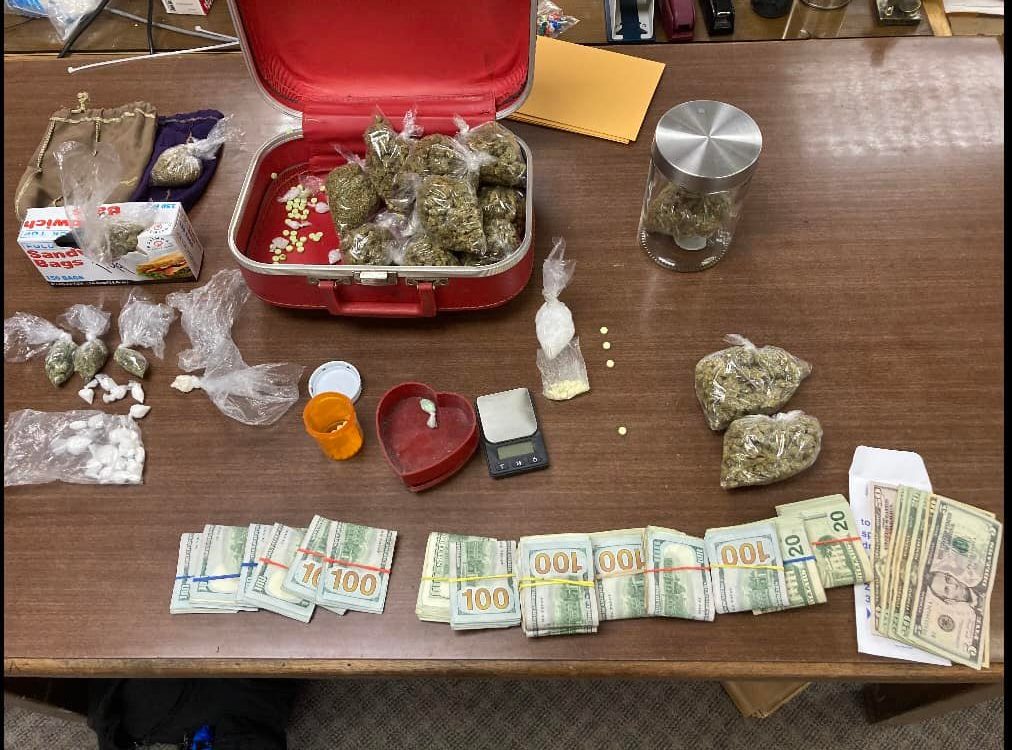 CRITTENDEN COUNTY, Ark. – – Gun and drug stashes were seized by deputies this week in a series of busts in Crittenden County, Arkansas.

One of the raids took place at a home in the Lake Shore community while officers were guarding Charles Gould, who is on parole from prison.

Now Gould has more problems. Investigators said they found methamphetamine and marijuana in his home along with a gun. Jamie Honshell was also arrested.

Deputies said Gould was also a sex offender who failed to register properly.

Another bust occurred at a home in Turrell as officers guarded a second parolee, Alfachina Nelson. He now faces serious drug charges. Troytaveis Kirkwood, who was allegedly in possession of a loaded handgun, was also arrested.

A third raid took place at a home in Earle where officers said they found pills, marijuana, several guns and thousands of dollars in cash.

The deputies say nothing else about this bust, which, like the other two, was coordinated with a special drug task force.

Tim Olson, who lives in the Lake Shore community, appreciates law enforcement’s efforts to clear the streets, but worries it will be difficult for officers to stay ahead.