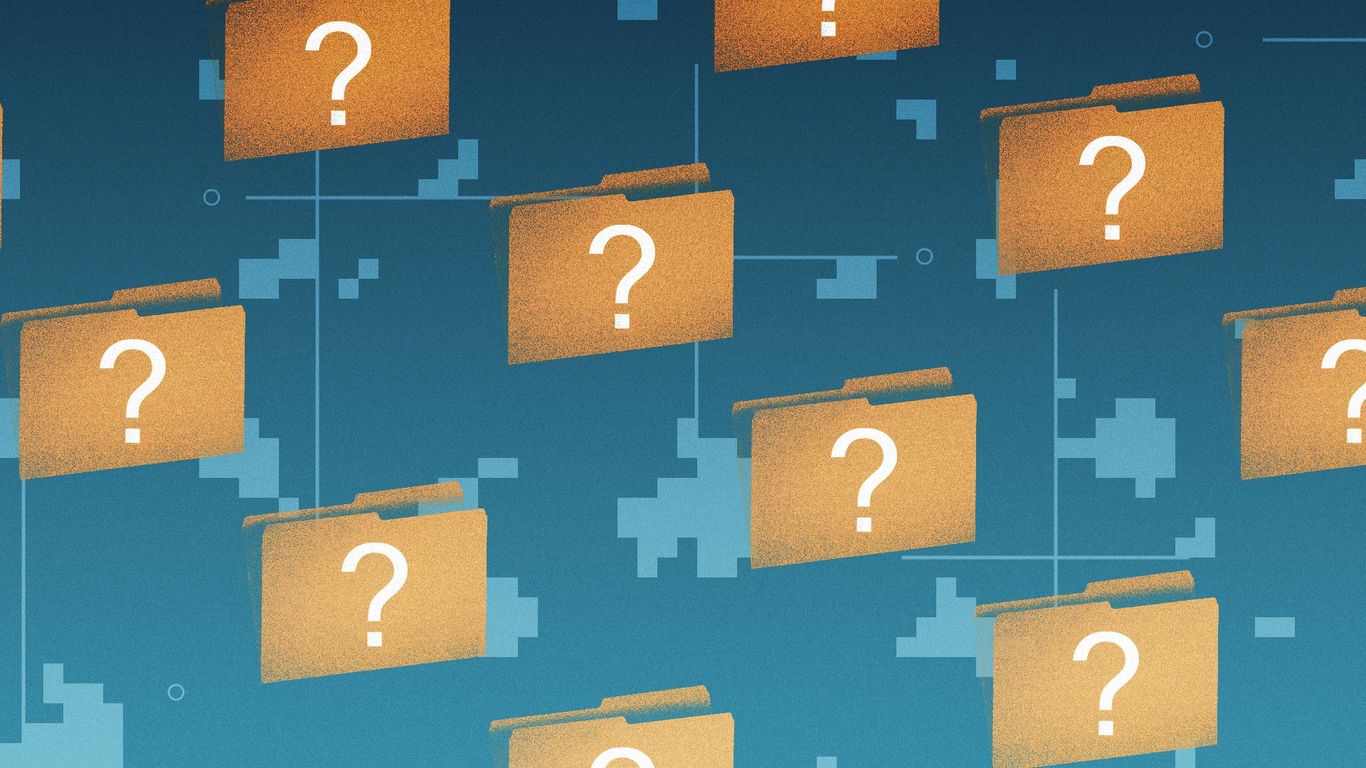 Arkansas Division of Corrections does not keep records of overdose deaths

A brief response on December 28, 2021 to a Freedom of Information Act request regarding inmate drug overdoses created more questions than it answered.

What happened: “We are not maintaining records responding to your request,” read the email from the Arkansas Department of Corrections public information officer in response to an investigation seeking further opioid- or fentanyl-related deaths. in state prisons.

Why is this important: Every day, CDA is responsible for over 17,000 inmates and 4,500 staff. So a lack of transparency about deaths should concern any Arkansan.

The other side: ADC collects and publishes a wealth of information, including annual and monthly reports.

Yes, but: Reports use average prison populations, rather than raw numbers, tend to give positives about training programs and bury less flattering details in number-heavy charts with little context.

State of play: A phone conversation with Murphy on July 15 painted a picture of a department under high turnover, inefficient with its data, and unwilling to take additional action in the interest of informing the public.

State prisons often have more inmates than capacity, according to data analyzed by Axios.

Driving the news: About 1,100 new beds are planned for the Corrections Division, but it may be years before they are available for inmates.

The big picture: State prisons have often been overcrowded by at least 500 inmates for the past five years, and it looks like the problem will get worse before it gets better. Partly as a result of state growth, the prison population is expected to grow 1.4% per year, reaching 19,160 by 2031.

By the numbers: There were 17,229 people incarcerated in Arkansas state prisons at the start of June.

Even with reduced total incarceration during the COVID-19 pandemic, the raw number of people incarcerated at the end of each month was higher than the capacity figures provided to Axios.

The other side: The CDA’s 2021 annual report breaks down the capacity of each prison unit, based on its population. The department uses annual average figures which tend to smooth out instantaneous population peaks. The graph illustrates a system that is close to, but not above, capacity.

The bottom line: The numbers do not reflect overcrowding in county jails where inmates are waiting to be transferred to a public facility.