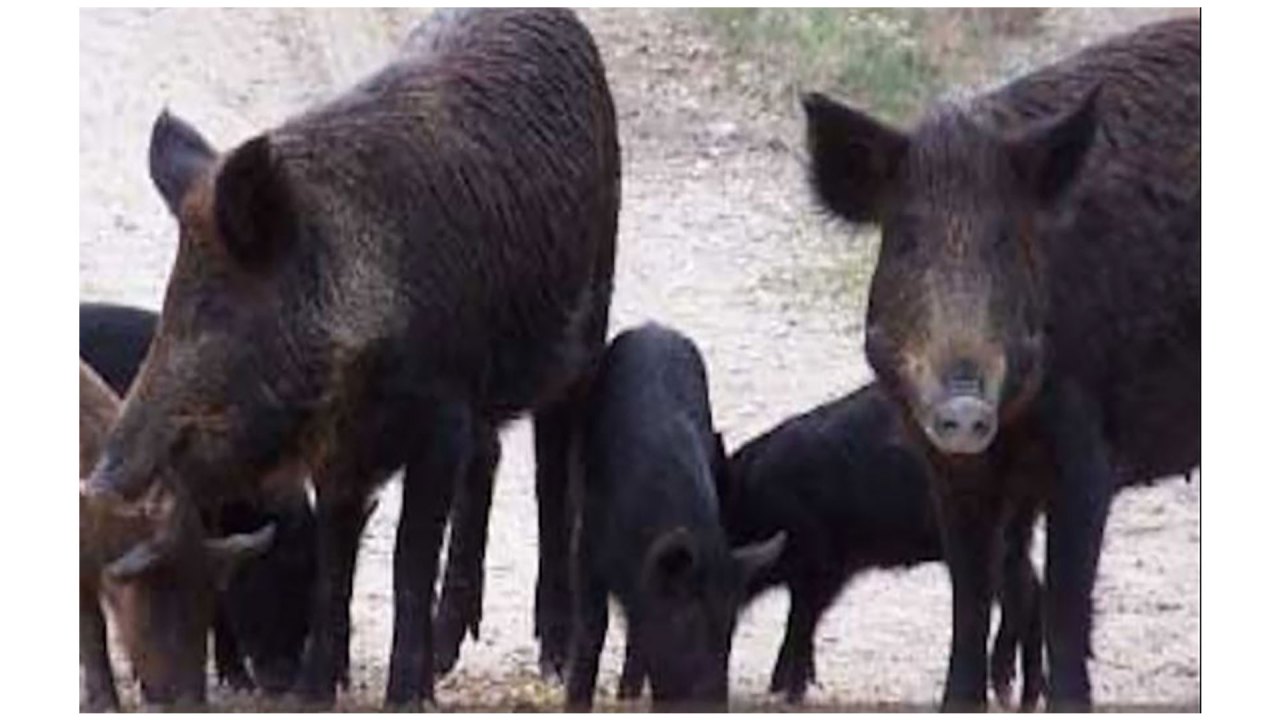 The working group is part of the Arkansas Department of Agriculture.

Feral hogs are an ongoing, if not growing, problem in Arkansas. While searching for food, the animals destroy habitats and eat ground-nesting birds, eggs, fawns and domestic livestock.

Statistically, 66% of the feral pig population must be removed each year to prevent the herd from growing. Through hunting, 8% to 50% of the population is taken each year in Arkansas.

Hog Wild: Arkansas Department of Agriculture reports removal of more than 27,000 feral hogs from the state

Wild hog hunting season in Arkansas is year-round, although they are not taken in certain Wildlife Management Areas, which are listed with Arkansas Game and Fish.