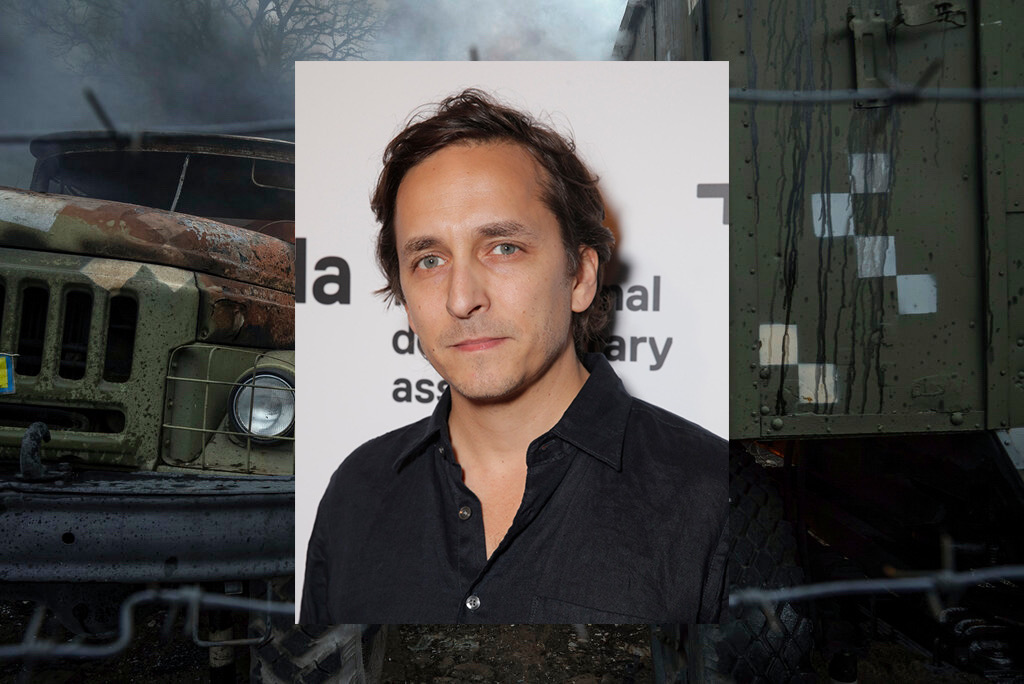 (NEXSTAR) – An American photographer and videographer has been shot and killed in Ukraine, kyiv police said on Sunday.

In a Facebook post, Kyiv Regional Police Chief Andriy Nebytov wrote: “A 51-year-old world-renowned media correspondent was shot dead today in Irpen. The message included a photo of the reporter’s New York Times press ID and a passport. Both identify the man as Brent Renaud.

In a second message, Nebytov said two other correspondents were injured and taken to hospital in the capital.

“[The New York Times] is deeply saddened to learn of the death of an American journalist in Ukraine, Brent Renaud,” said Cliff Levy, associate editor of The Times, posted sunday. “Brent was a talented photographer and filmmaker, but he was not on a mission to [The Times] in Ukraine.”

Levy went on to say that Renaud had contributed to The Times in the past, most recently in 2015. Renaud’s Times press badge was issued for an assignment “many years ago,” according to a statement of the socket.

“Of course, the journalistic profession is a risk, but American citizen Brent Renaud paid his life for trying to bring to light the ingenuity, cruelty and cruelty of the aggressor,” wrote Nebytov.

PBS News Hours correspondent Jane Ferguson said the Twitter that she had seen Renaud’s body under a blanket, adding: “There was nothing Ukrainian doctors could do to help him at this stage.”

Kyiv’s Okhmatdyt Hospital posted a video on Instagram on Sunday of an injured American photojournalist, Juan Arredondo, who described what happened to Renaud. He said they were going to film refugees leaving the country when someone in a car offered to drive them back.

Arredondo said shots were fired at them near a Russian checkpoint, forcing the driver to turn back. He remembers being shot in the neck by Renaud. According to the hospital, Arredondo suffers from shrapnel in the thigh and “does not yet know the fate of his colleague”.

Renaud and his brother, Craig, are “award-winning documentary filmmakers, television producers, and journalists living and working in New York City and Little Rock, Arkansas,” according to their website. They say their projects have also covered the wars in Iraq and Afghanistan, the violence in Mexico and the earthquake in Haiti.

The brothers also founded the Little Rock Film Festival and the Arkansas Motion Picture Institute, according to an IMDb biography by Brent Renaud.

According to The Hill, when asked on CNN’s ‘State of the Union’ over reports that an American journalist was killed in Ukraine, national security adviser Jake Sullivan said he was made aware of the reports. when it is released and that he should consult his colleagues. , US allies and partners, and Ukrainians on the ground “to learn more about what happened.”

Sullivan said if an American journalist were killed it would be “a shocking and horrifying event”.