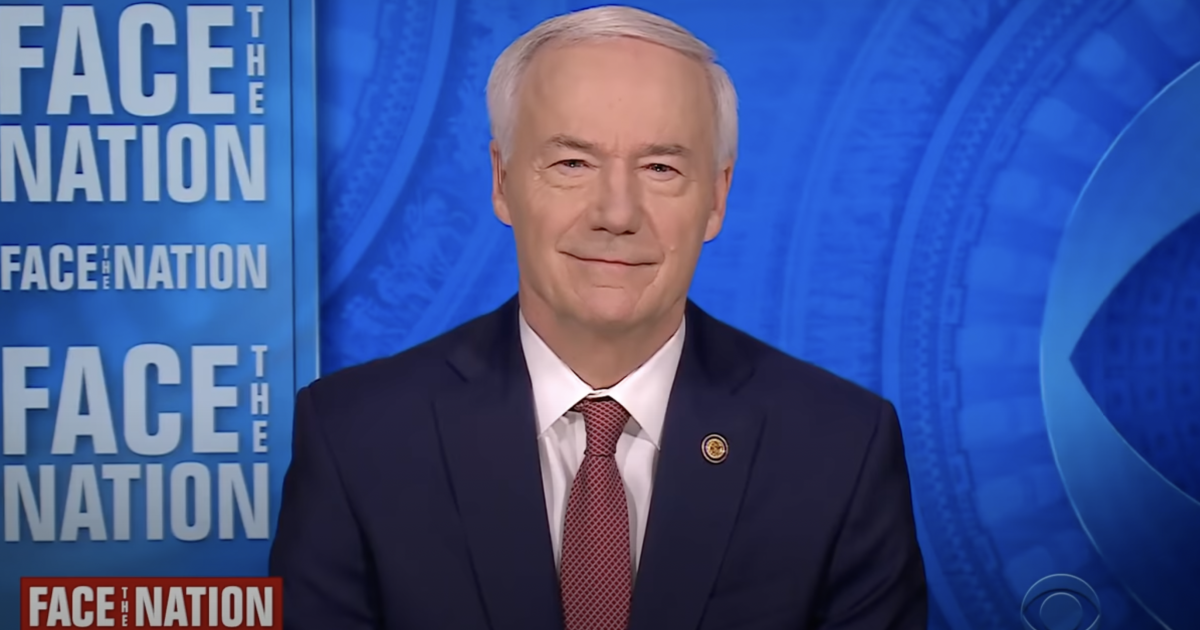 Following last week’s shooting at Robb Elementary School in Uvalde, Texas, where a gunman killed 19 students and two teachers, Gov. Asa Hutchinson appeared on CBS’ Face the Nation on Sunday to talk about efforts to prevent the mass shootings in the future.

Hutchinson, who was part of the National Rifle Association’s school security task force in 2013, said one of the takeaways from the Uvalde shooting was the need for better training for security personnel.

“You need to have multiple layers of security to protect children. There is also the factor of human error. This is why you need to have different layers; you can’t rely on just one technique,” ​​Hutchinson said. “School safety is something we all need to focus on coming out of the incredible tragedy we are seeing in Uvalde.”

Last week, Hutchinson announced that he would like to meet with the Arkansas School Safety Commission for a reassessment of his 124-page report. In response to the mass shooting in Parkland, Florida in 2018, Hutchinson created the commission by executive order.

“I will work with Commission Chair Dr. Cheryl May and Education Secretary Johnny Key to reinforce these recommendations to ensure school districts are as safe as possible,” Hutchinson said in a statement. written on Wednesday. “There is nothing more important than the safety of our children.”

As president of the National Governors Association, Hutchinson says he has reached out to Republican and Democratic governors about bipartisan solutions. Hutchinson said one of the main things lawmakers need to consider is reporting purchases of high-capacity ammunition magazines.

The governor said he was against banning assault weapons like the AR-15, suggesting it could cause more harm than good.

“In Arkansas for example, as you pointed out, long guns, we distinguish between those and those that we can acquire at 18. Because we hunt with those, it is a culture that you start when you’re 14 or 15 here in Arkansas,” Hutchinson said. “So that’s a big part and that’s a step to moving into AR-15s and how you write laws that have them. would distinguish. This will be part of the discussion. I don’t think that’s a solution and we shouldn’t focus on that.

Hutchinson applauded US senators coming together to find bipartisan solutions to try to prevent mass shootings. He said he would like governors to take a similar approach.

U.S. Senator Chris Murphy, D-Connecticut, who is leading bipartisan efforts to find gun safety measures, told Face the Nation he sees more and more Republican lawmakers coming to the table to talk about it. .

“Republicans aren’t willing to support everything I support, like banning assault weapons, but I really think we could pass something that saves lives and breaks this 30-year lockdown we’ve had.” , Murphy said.

According to the Associated Press, U.S. Senators Tom Cotton and John Boozman of Arkansas helped block a domestic terrorism bill that would have opened up debate on issues surrounding hate crimes and gun safety. Senators voted along party lines to block debate on the proposal.