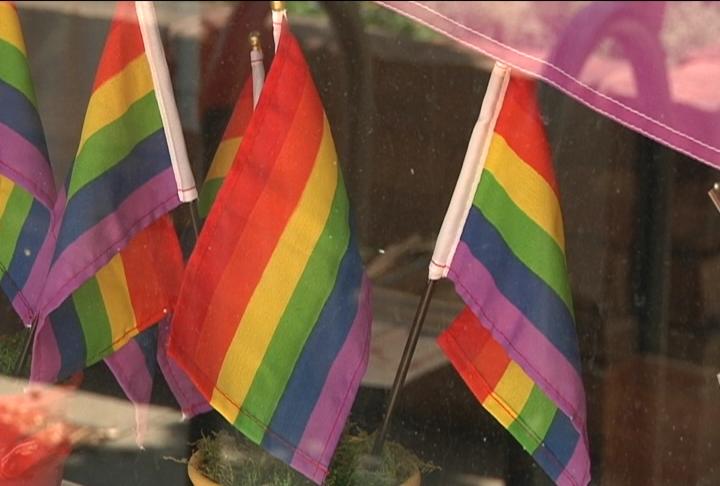 Arkansas is the least LGBTQ-friendly state in the country

FAYETTEVILLE, Ark. (KNWA/KFTA) – A recent study by move.org sought to identify the most and least LGBTQ-friendly states for families in the United States.

According to the report, Arkansas ranks at the very bottom with an overall score of 6.7 on a 1 to 100 rating scale. The District of Columbia, Massachusetts and California took the top three spots in the rankings.

According to move.org, states were scored using a point system based on “the legal protections they provide to LGBTQ+ citizens and the number of LGBTQ+ people residing there.” Points increased from 1 (worst possible score) to 100 (highest possible score). Other quality of life elements such as affordability, climate or culture were not a factor in the ranking.

The laws and factors examined in each state were:

Here are some of the key findings of the report:

The full results of the report are available here.