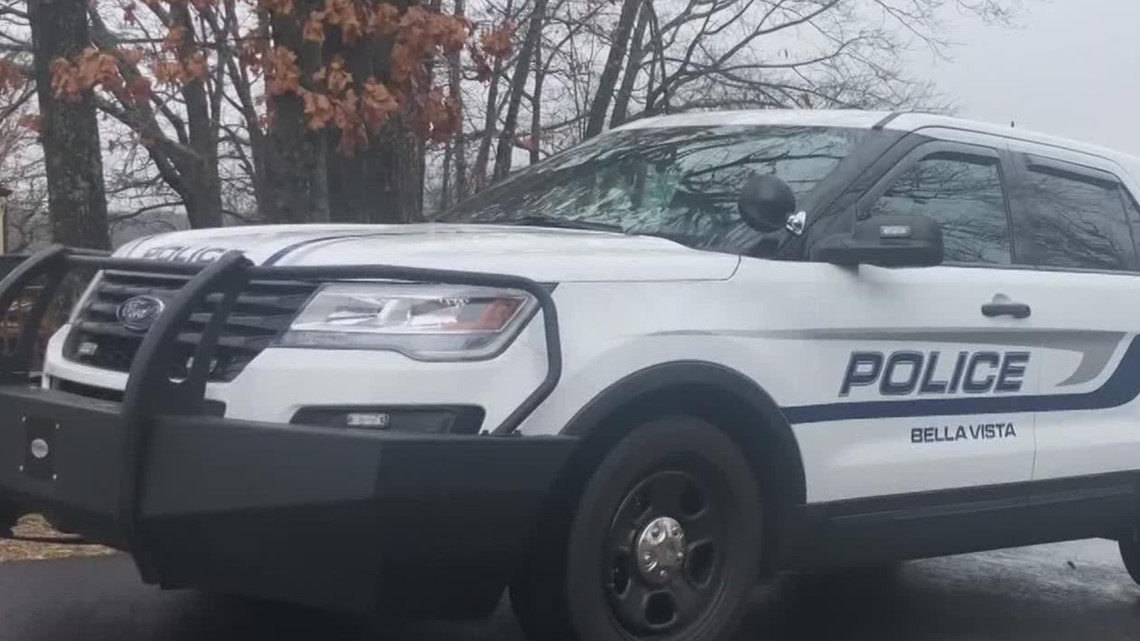 A year later, the Arkansas Department of Public Safety says a majority of law enforcement officers have completed the training.

The training requires officers to intervene if they see excessive force from another officer.

“This is an effort to be made where the good guys are empowered and equipped to deal with it when some people walk away or don’t behave or are unruly to begin with,” the bill’s author said. , Senator Bob Ballinger. “But either way, law enforcement officers aren’t breaking the law, it helps them realize they have a duty to intervene.”

The law was signed on April 20, 2021, the same day the Derek Chauvin trial delivered its verdict. Chauvin is the former Minneapolis, Minnesota officer convicted in the death of George Floyd. Floyd’s death sparked 2020 protests against police across the country, including here in Arkansas.

Ballinger says the protests in Arkansas are exactly why he wrote it.

“With all the violence going on in Arkansas, we can do something about it,” Ballinger said.

Since this law was signed into effect in January 2022, police officers have also increased their required training for racial profiling from two hours of annual training to four hours.

Arkansas Justice Reform Coalition co-founder Beth Coger said it was necessary. However, she would like to do more and for officers to have more resources such as mental health

“Their job is hard enough and if they can get help with situations where someone has a mental health crisis or a house call, I think they want that help and that would also help the community.”

Senator Ballinger says this training will have a longer-term effect on policing in Arkansas.