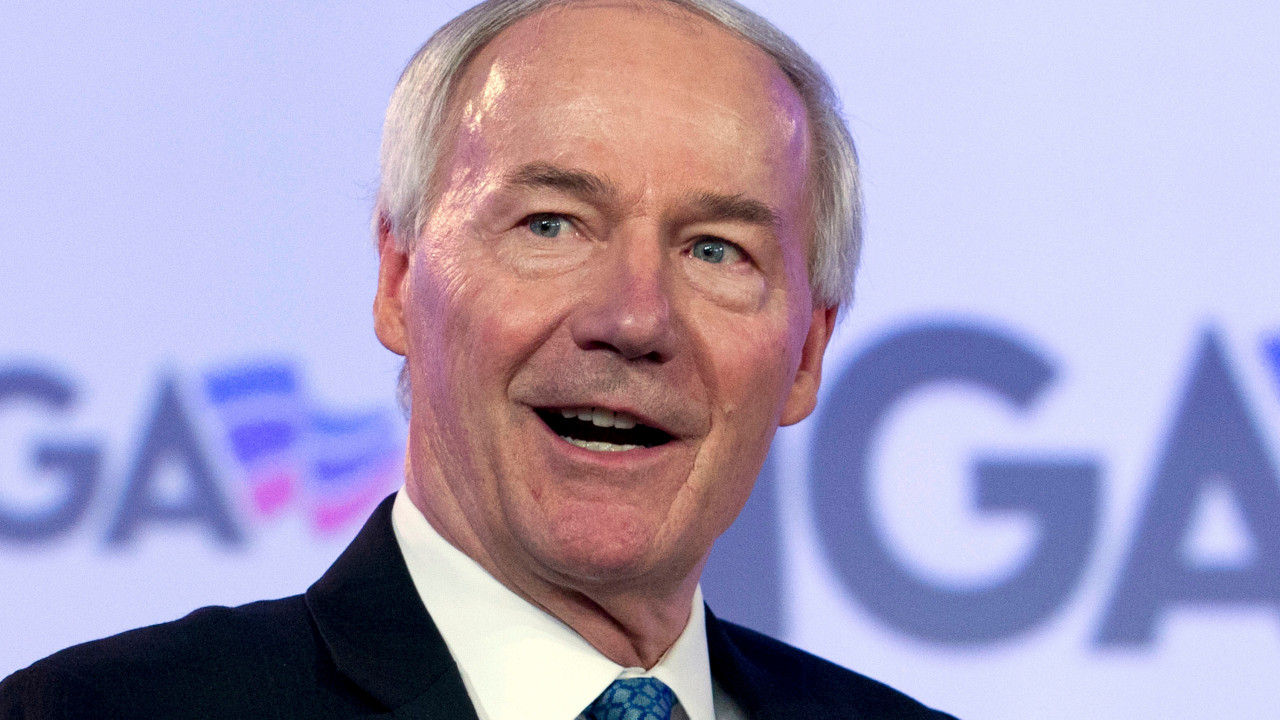 LITTLE ROCK, Ark. – The federal government has allocated millions of dollars in federal rental assistance for Arkansas. Governor Asa Hutchinson (R) announced on Friday that he planned to decline some of it.

“Our economy has come back,” Hutchinson said. “We can’t accept $146 million in extra money and expect to take it out and use it effectively in the state.”

Arkansas will be one of only two states to reject full funding. Hutchinson said he was instead asking for money that could be used flexibly by two nonprofits. Arkansas lawmakers were split along party lines in their reaction.

“I think this is a great first step, but I’d like to see the governor go all the way,” State said. Senator Trent Garner (R).

Garner said people struggling to pay rent should start working for higher wages in openings across the state. He said inflationary concerns should be a priority for the state.

“Taking hundreds of millions of dollars in additional federal grants does nothing to help Arkansas,” Garner said. “What he’s doing is hurting us even more.”

Others said they were surprised when they heard Hutchinson’s announcement.

Hodges said he’s spoken to people in his district who are struggling to pay their rent and knows the second round of emergency rental assistance could help.

“I know the need is there for that help, so to turn down money that would help the people of Arkansas, I just can’t understand,” Hodges said.