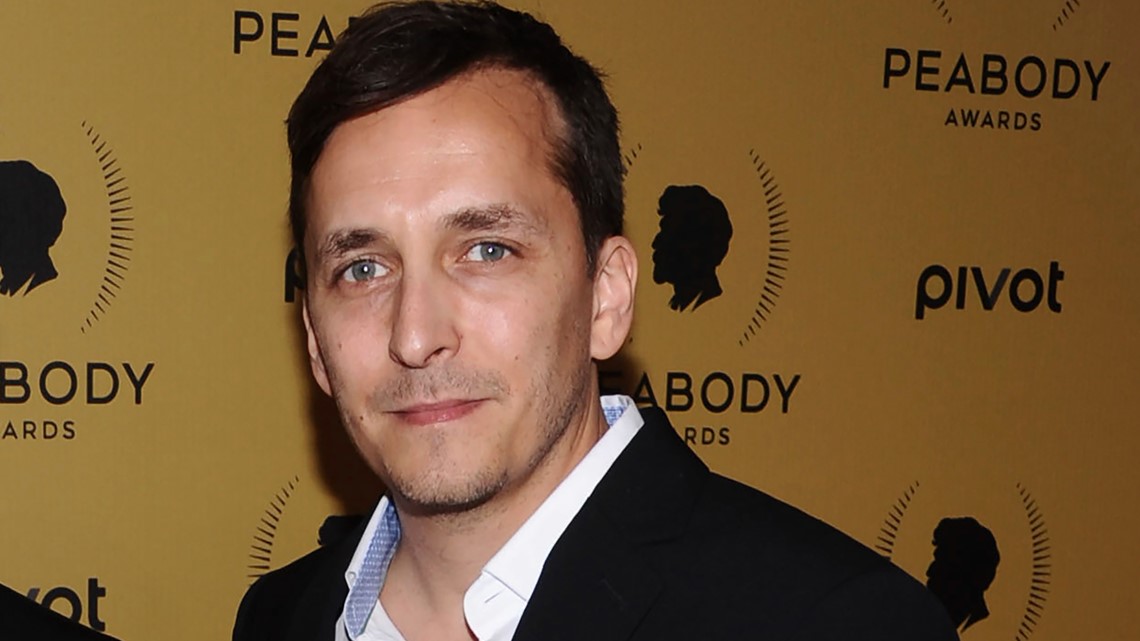 Arkansas leaders react to the death of filmmaker Brent Renaud

Statements from heads of state poured in after news broke that Brent Renaud, an award-winning filmmaker who calls Arkansas home, was killed in Ukraine.

ARKANSAS, USA — It was reported Sunday that Brent Renaud, a 50-year-old award-winning filmmaker who calls Little Rock home, was reportedly killed in Ukraine.

According to information from the Associated Press, Renaud was shot dead by Russian troops. Russian troops opened fire on a car Renaud was in as he filmed Ukrainian refugees fleeing the area.

Renaud’s death caught the attention of many in Arkansas and across the country. Many heads of state began to share their condolences and celebrated the life of Renaud, the accomplished filmmaker who consistently gave back to the natural state.

Arkansas Governor Asa Hutchinson was the first of many state leaders to send his condolences to Renaud’s family and countless others affected by his death.

“My heart is heavy at the death of American journalist and Little Rock native Brent Renaud. He lost his life covering the pure evil that is the invasion of Ukraine. Award-winning filmmaker and journalist, Brent has made a great contribution to the culture and arts of Arkansas. Susan and I pray for Brent’s family and for all those affected by his loss,” he said.

Hutchinson wasn’t the only one to send his condolences, with Arkansas House Speaker Matthew Shepherd issuing the following statement via press release:

Brent Renaud will be remembered not only as a talented filmmaker, but also as an Arkansan who continually gave back to our state to create a new generation of artists. His life’s work is a testimony to a free and open society, in stark contrast to the totalitarian forces whose unprovoked invasion he documented at the time of his death. I send my deepest sympathy to his family and to the countless Arkansans who have called him a friend.

“Arkanians are saddened today by the death of Brent Renaud in Ukraine. I join them in expressing my deepest condolences to the Renaud family. And I repeat to Vladimir Putin and his military leaders that the intentional targeting of civilians innocent people, including journalists, is a war crime,” Cotton said.

Senator John Boozman marveled at Renaud’s storytelling abilities, saying he was proud of the award-winning filmmaker from Arkansas and thanked him for his contribution in keeping the world informed.

“Brent Renaud was an inspiring and talented storyteller who lost his life helping to show the world the destruction and human cost of Russia’s war against Ukraine. We couldn’t be prouder that he was an Arkansan . I pray for everyone who mourns his tragic death,” Boozman said on Twitter.

Renaud’s life wasn’t just celebrated by state politicians, as Courtney Pledger, CEO of Arkansas PBS, issued the following statement about a friend and colleague to many in the business:

Arkansas PBS deeply mourns the loss of our friend and colleague, Brent Renaud. Brent was driven to tell the most intimate human stories of our country and the world, often in partnership with his brother Craig. The Renaud brothers have dedicated themselves to growing movie culture in their home state of Arkansas, and we are so much richer for it. We will never forget Brent, his talent, intelligence, bravery and unwavering integrity.

We will update this article as more statements become available. The Associated Press contributed to this report.