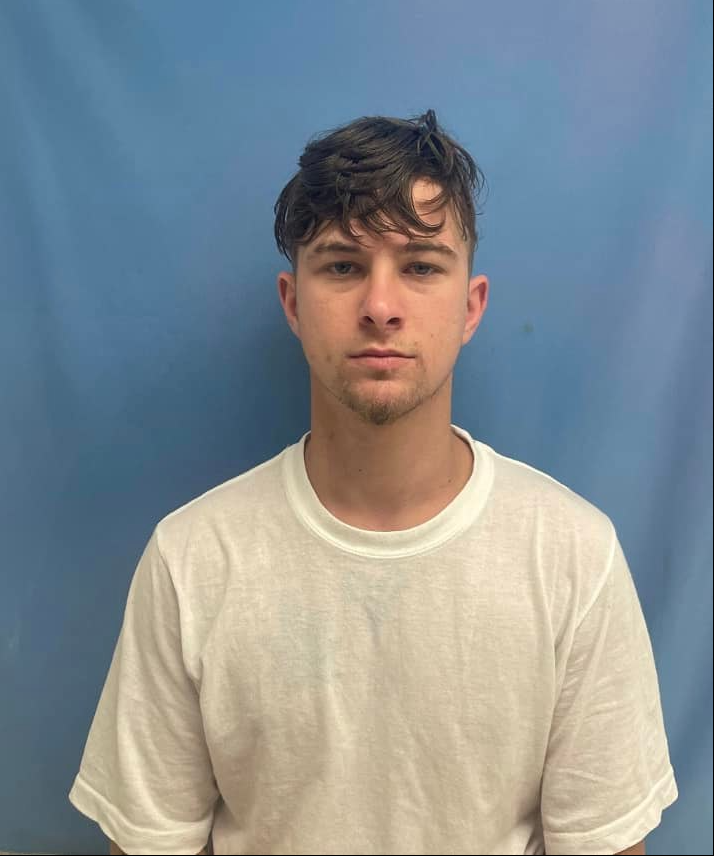 CALHOUN COUNTY, Ark. (KTVE/KARD) – An Arkansas man has confessed to starting fires in Calhoun County, causing damage to 434 acres of woodland. Officers arrested Dustin Wade Reddin on March 2, 2022, after finding him near the scene of the fires.

According to a news release, multiple fire departments responded to the scene, including the Arkansas Forest Department.

During Reddin’s search, police found a sharp object believed to be a road spike in his front pocket. Reddin was asked if he started the fires and he replied “yes”. He was later arrested and transported to the Calhoun County Sheriff’s Office.

On March 3, 2022, officers interviewed Reddin again where he provided a full confession. He admitted to starting two fires the day before and said he was responsible for the invasion and vandalism of the house.

Reddin was charged with the following: