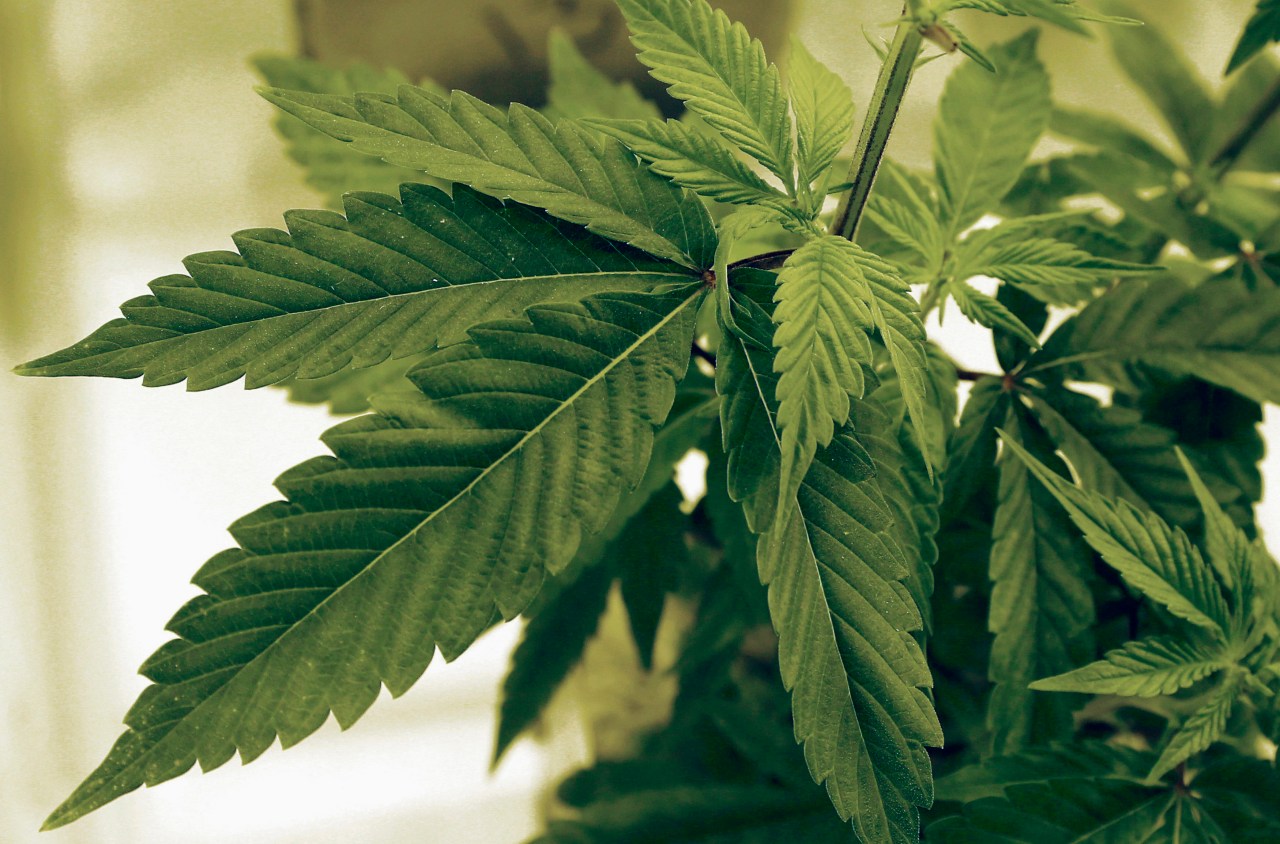 LITTLE ROCK, Arkansas — A new report from the Department of Finance and Administration shows medical marijuana sales have topped $20 million in Arkansas.

According to the DFA, patients in Arkansas spent $20.53 million in January to obtain 3,731 pounds of medical marijuana.

DFA officials noted that of the 37 dispensaries in the state, the Natural Relief Dispensary in Sherwood had the biggest month of sales with 387 books. Bentonville’s Releaf center followed at 333 pounds.

The Arkansas Department of Health reported 82,696 active patient cards and according to the DFA, Arkansas patients have purchased more than 76,000 pounds of medical marijuana since the first dispensary opened in May 2019.

In January, DFA officials reported that the state tax exceeded $60 million in overall tax collection from the medical marijuana industry, with a total of $60.19 million collected. since mid-2019.

To view the full sales report, visit the Department of Finance and Government Administration website at DFA.Arkansas.gov.