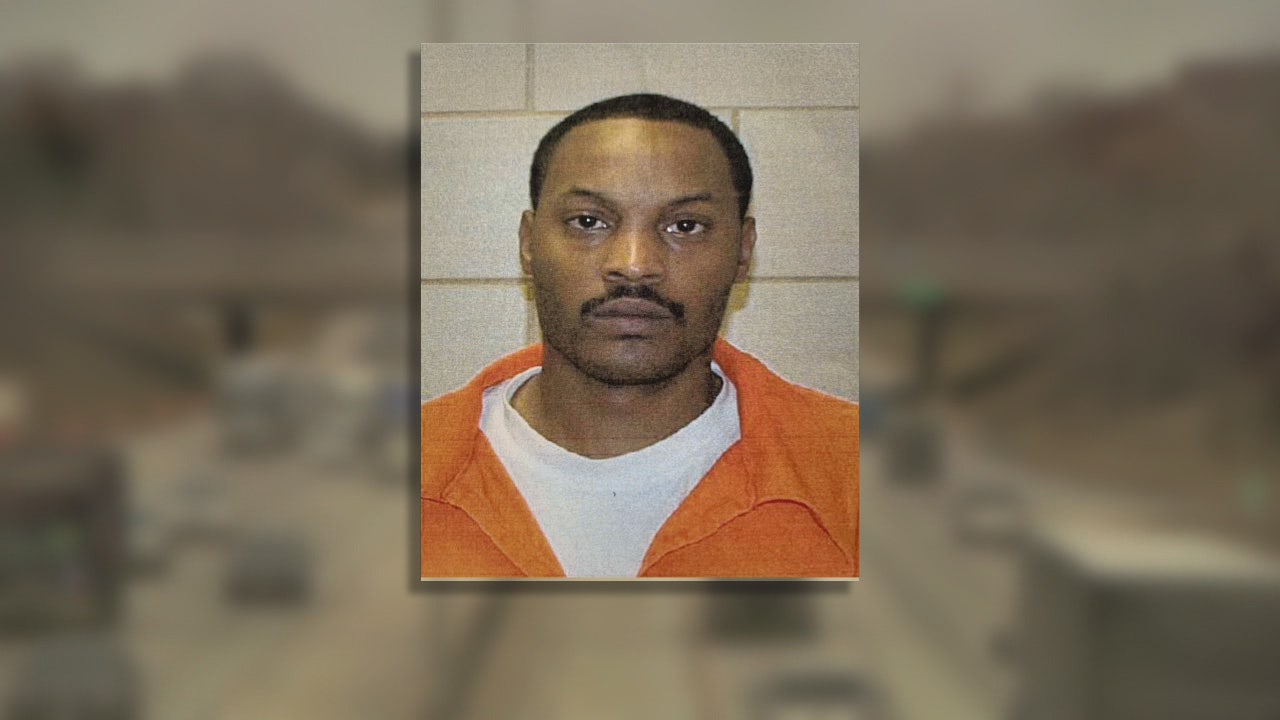 MILWAUKEE – UPDATE – According to the US Marshals Service, Jeremy Reed – wanted for murder in Arkansas – was arrested on the south side of Milwaukee after he attempted to hide in a ceiling crawl space on Thursday morning, December 16.

Authorities said a direct tip from a FOX6 News viewer led to the arrest. Reed was featured on Wisconsin’s Most Wanted show on Dec. 10, less than a week before he was discovered.

The original Wisconsin’s Most Wanted, as written, is available below.

“Wanted for a violation of supervised release with an underlying conviction of a felon in possession of a firearm,” said the U.S. Marshal assigned to the case. “He is also wanted for first degree murder in Blytheville, Arkansas.”

Arkansas prosecutors say multiple videos were used to identify Reed as a suspect in the shooting death of a 52-year-old man.

A warrant for Reed’s arrest was issued in August 2020. Efforts to locate him have been unsuccessful for over a year.

“He fled to Milwaukee because he has a big family presence here,” the U.S. Marshal said.

Federal authorities have launched a search for Reed in Milwaukee. Due to the nature of the alleged crime, he is considered armed and dangerous.

“Besides homicide, he’s wanted for — he has gun convictions and aggravated assault,” the U.S. Marshal said.

“We believe he has ties to the Gangster Disciple street gang,” the U.S. Marshal said. 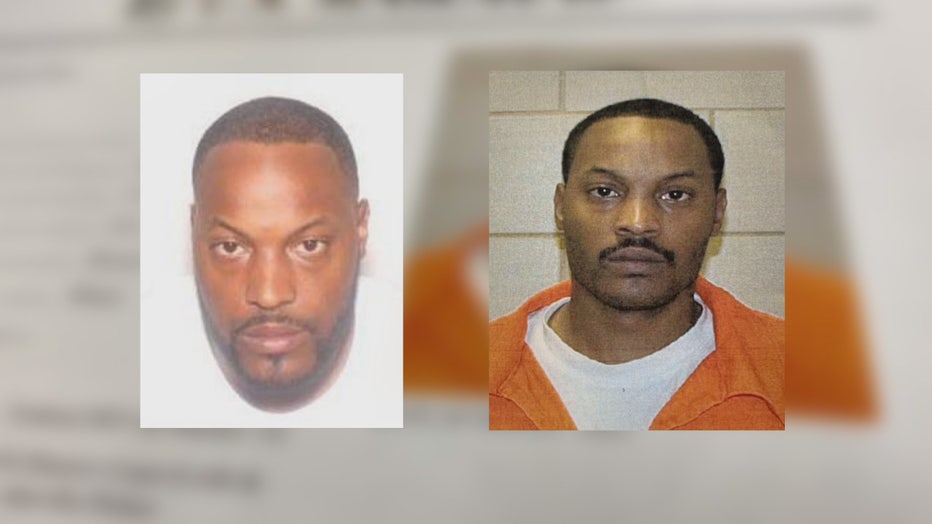 Authorities discourage anyone from helping Reed, as they could face their own charges.

“At this point in the investigation, if someone helps him, he could be charged with an additional felony for aiding and abetting a fugitive,” the U.S. Marshal said.

“We want him to have his day in court,” the U.S. Marshal continued. “He can also call the US Marshal Service, and they’ll direct him, and we can help direct him to where he can go.”

The U.S. Marshals Fugitive Task Force is asking anyone with information about Reed’s whereabouts to call the tip line immediately – 414-297-3707. You will remain anonymous.