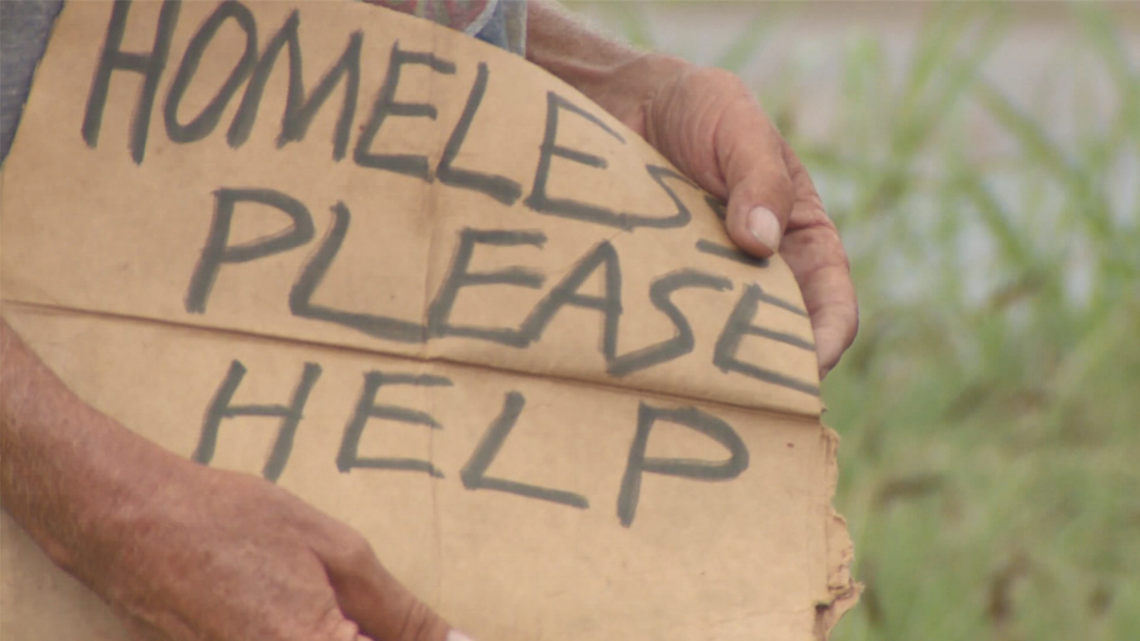 The Centers, a nonprofit providing mental health services, partners with the Salvation Army of Central Arkansas to work with the homeless community.

LITTLE ROCK, Ark. – According to government figures, approximately 25% of homeless people suffer from serious mental illness. This is much more than the general population, which is around 5%.

When people think of the Salvation Army, we often think of bell ringing and helping families during the holidays. In reality, it’s so much more.

“We want to be a voice for the voiceless,” said Matthew DeSalvo, director of social services for the Salvation Army of Central Arkansas.

“We want to give them a voice, and a way to do it: to be resource-rich.”

In her role, DeSalvo oversees everything from the food pantry to rent assistance and the homeless housing program.

“We’re just trying to do what we can to put the resources in place so they can move forward,” DeSalvo said.

“We need to have really good, solid conversations through a caring relationship to show there’s a greater need here,” he said. “It’s not just the fact that you’re homeless. Yes, that’s a trauma in itself. But often it can be attributed to a mental health issue that hasn’t been diagnosed or acknowledged.”

A community partner helps diagnose and treat Salvation Army clients. A bus from The Centers, a nonprofit mental health service provider, parks outside the shelter each week.

Anyone staying there can sign up for treatment and meet a professional on board the bus, regardless of their ability to pay.

“It’s one of the highlights of what we do every week,” DeSalvo said. “People are constantly going through mental health treatment, and you can see the thought processes start to change. And that’s the most important thing.”

He says these changes can lead people out of difficult patterns and onto the path to progress.

The Salvation Army hopes to one day expand its mental health services. DeSalvo says the organization would love to have the space and staff to help anyone in difficulty who comes through the doors.

“We have to look at the big picture,” he said. We have to have a bigger goal in mind because I think if we’re just happy with where we are, we’re not going to do everything we can to help the most vulnerable and the people who can’t help themselves. help themselves right now.”

Ron Faucheux: From a global perspective, the Ukrainians exceed their weight category | Opinion

Activists continue to demand the right to vote