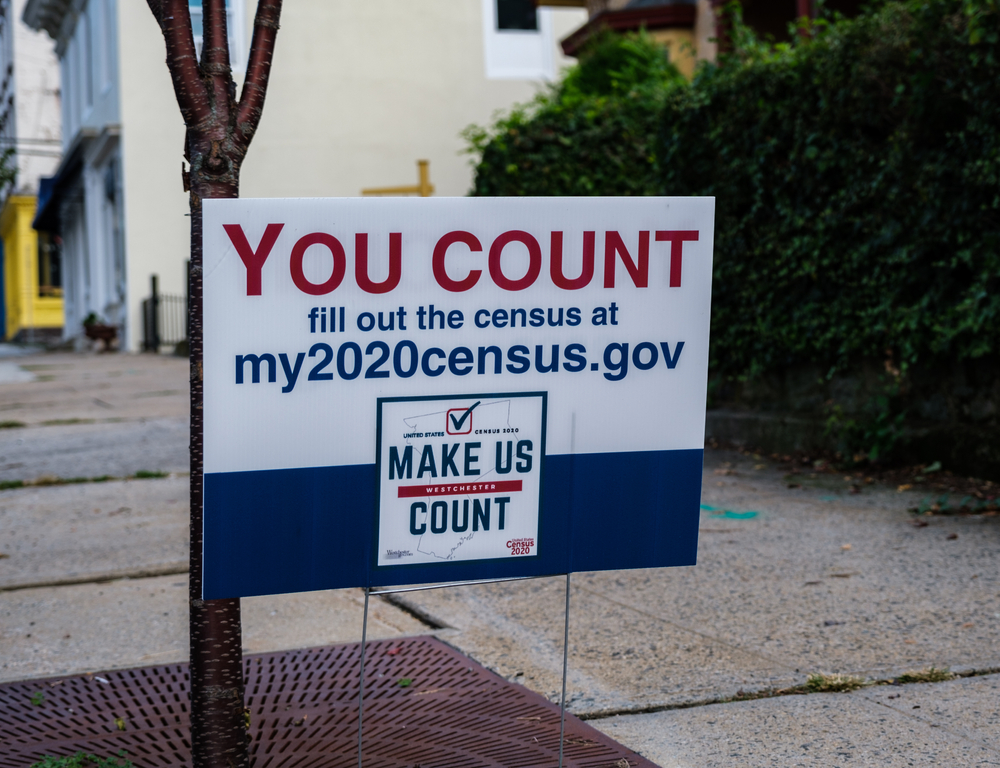 Arkansas population underestimated by 5%, according to the census | Arkansas Business News

About 1 in 20 residents of Arkansas and Tennessee were missed in the 2020 census, and four other U.S. states had significant undercounts of their populations, which could deprive them of federal funding in the decade in progress. course, according to figures from a survey released by the US Census Bureau. Thursday.

In Florida and Texas, the undercount also appears to have cost them seats in Congress.

On the other hand, residents of eight states were overestimated in the once-a-decade count that is used to allocate political power and federal funding. In Minnesota and Rhode Island, the overcounts appear to have helped them avoid losing congressional seats.

In the remaining 36 states and the District of Columbia, overcounts and undercounts were not statistically significant. Undercounts indicate that people have been missed. Overcounts suggest they were counted more than once, such as children of divorced parents who share custody or people with vacation homes.

Figures released Thursday from the post-census survey serve as a flashback to how residents of all 50 states and the District of Columbia were counted in a census that faced unprecedented hurdles from a pandemic, hurricanes and wildfires, social unrest and political interference by the Trump administration.

States that did a better job of making residents count gained greater representation in the Electoral College and Congress, or did not lose expected seats in the House of Representatives. They are also better positioned for the annual distribution of $1.5 trillion in federal funding over the next decade.

Nothing can be done at this point to alter the number of congressional seats distributed among states, nor can the data used to redraw congressional districts be adjusted.

Thursday’s release did not break down the quality of the 2020 census work at the state level by demographic traits, but a national bulletin released in March showed significant undercounts for black and Hispanic populations, as well as for those who identify as another race. and American Indians and Alaska Natives living on reservations.

Academics and civil rights leaders are lobbying the Census Bureau to change annual population estimates that have traditionally used census counts as a basis and incorporate other data sources to produce a more accurate portrait of racial communities and ethnic underestimated for the numbers that help determine the distribution of federal funding. The Census Bureau has set up a team to explore this.

Arkansas, Florida, Tennessee and Texas have not allocated as many resources as other states to encouraging residents to fill out census forms. Mississippi spent about $400,000 and Illinois allocated $29 million for these efforts. Historically, undercounted groups are racial and ethnic minorities, renters and young children.

In a statement, Arkansas Governor Asa Hutchison said he wanted more details on his state’s undercount, especially as Arkansas grew by more than 95,000 people in the decade and exceeded 3 million for the first time.

Demographer Allison Plyer has also observed that Arkansas, Mississippi, and Tennessee have among the highest rates of households without a computer or an Internet subscription. The 2020 census was the first count in which most participants were encouraged to complete the form online.

“Efforts to get off the count can make a big difference, even when your community has poor internet access and is less likely to respond to the census,” said Plyer, chief demographer at the Data Center in New Orleans.

One caveat is that the post-census survey did not include people living in congregate neighborhoods such as college dorms or prisons, or remote areas of Alaska.

Hispanics make up more than a quarter of Florida’s population and nearly 40% of Texas residents, and critics say the Trump administration’s failed efforts to add a citizenship question to the census form could have had a chilling effect on the participation of Hispanics, immigrants and others. .

Arturo Vargas, CEO of NALEO Educational Fund, said there was a “desperate need” for information on undercounts and overcounts of racial and ethnic groups in geographies smaller than states, especially in places like Texas where the undercount was most likely in the Hispanic population.

Given the inaccuracies in the count, there is a real risk of an inequitable distribution of congressional seats among states, he said.

“Without knowing below the state level, we are unable to understand the extent of this error,” Vargas said.

Minnesota was awarded the 435th and final congressional seat in the House of Representatives; if Minnesota had had 26 fewer people, that seat would have gone to New York. Minnesota’s 3.8% overcount was about 219,000.

Eugene Tian, ​​Hawaii’s chief state economist, said people with vacation homes were likely counted in Hawaii waiting for the pandemic to pass rather than in their usual homes in the mainland United States. Another explanation is that students and relatives of residents who were in Hawaii for spring break in 2020 did not return to the mainland before the pandemic-related shutdowns and were counted in Aloha State, a said Peter Fuleky, an economist at the University of Hawaii at Manoa.

In Rhode Island, the 5% overcoverage translates to more than 55,000 people. He would have lost a seat if 19,000 fewer residents had been counted, according to Election Data Services.

John Marion, executive director of the Common Cause Rhode Island government watchdog group, said it’s hard to pinpoint exactly why Rhode Island has such an overstaff. There have been significant outreach efforts and the state has a large summer home population, but so do other states, he said.

“We are essentially the lucky beneficiary of a statistical anomaly,” Marion said. “And as a result, we will have more representation in Congress for 10 years.”