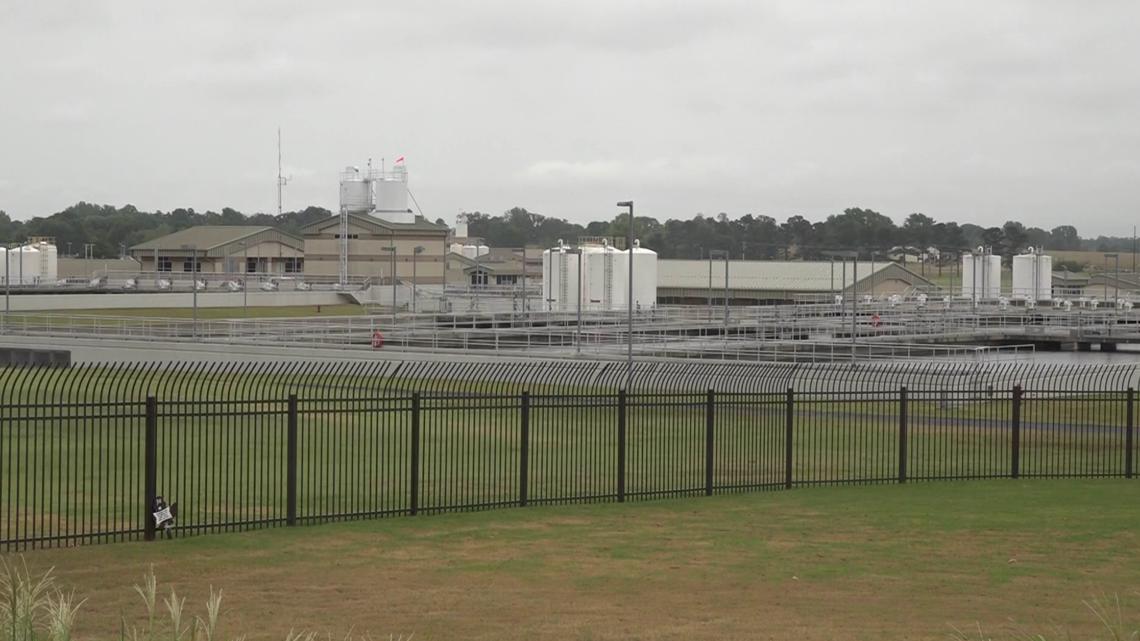 LOWELL, Ark. – We are finally seeing some relief with rain and cooler temperatures, but water usage has hit record highs throughout the month in Arkansas.

Even with the increase in water usage, the two major water suppliers in the River Valley and Northwest Arkansas say there is no shortage of water.

If you live in northwest Arkansas, you drink water from the Beaver Water District via Beaver Lake. The lake started the summer with very high water levels and is still at the flood pool despite record high usage with triple digit temperatures for the past few weeks.

“We set daily records almost daily throughout July. We have established a new total sold for the Beaver Water District of 102.5 million gallons per day,” he said.

The Beaver Water District says if things continue as they are now, they expect to sell 9% more water this year than last, for a total of 24 billion gallons. Beaver Water District CEO Lane Crider said that due to population growth, they have seen a fairly substantial increase in water sales over the past five years. They have the capacity to treat 140 million gallons of water per day. He says we will continue to see more cases of flash droughts.

“Where we will see dramatic increases in usage, and we continue to work and communicate with our four client cities as well as the Corps of Engineers to develop and maintain a drought contingency plan,” did he declare.

In the river valley there has also been a sharp increase in water consumption this summer, but they can also produce the necessary water. City of Fort Smith Utilities Manager Lance McAvoy says they normally produce 30 million gallons a day, but recently they produced 40 to 50 million gallons a day.

“Lake Fort Smith is more than 90% full. Lee Creek is well above 70%, so as long as we can keep producing water and delivering it, we shouldn’t see any conservation benchmarks,” he said.

Simply because there aren’t many water restrictions in our area, you should always be mindful of your water usage. The City of Fayetteville continues to ask residents of East Fayetteville and Goshen to practice water conservation by adjusting irrigation times and frequency.