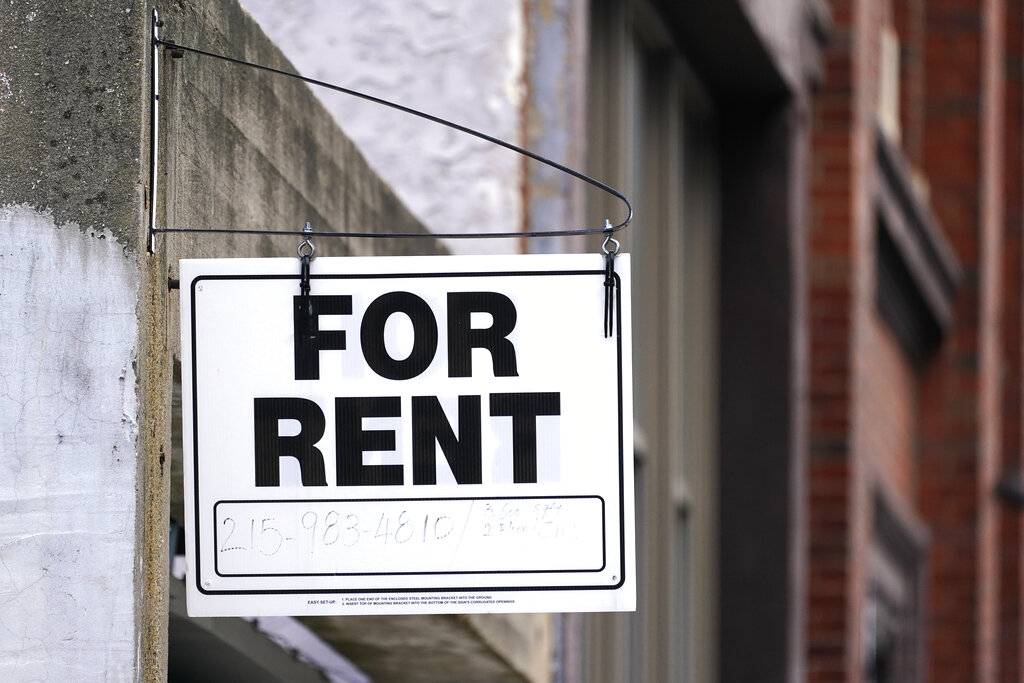 LITTLE ROCK, Ark. (KNWA/KFTA) – On Friday, Governor Hutchinson announced Arkansas would be just one of two states to withhold federal funds to help tenants struggling with the pandemic recovery, saying “the economy is back and that there are “plenty of jobs.” »

However, Arkansas Renters United notes that rising inflation and wage inequality have made it impossible for many families to cover rent in the post-pandemic economy.

In a public statement, ARU discusses inflation as it has increased grocery bills, gas prices and rental costs, with Little Rock alone having seen a 9% increase in rental prices in the over the past year, according to ApartmentList.com.

The governor is “out of touch” with ordinary Arkansans when he talks about “many jobs,” according to the statement. “While there may be many jobs, these low-paying jobs in today’s economy do not cover the cost of food, utilities and housing for an average family,” the statement said.

The ARU believes that wealthy Arkansans have been shielded from the worst economic impacts of the pandemic and that withholding $146 million in federal funds is a political statement by the Governor, and “not in the best interests of renting Arkansans who represent approximately one third of the population of our state.