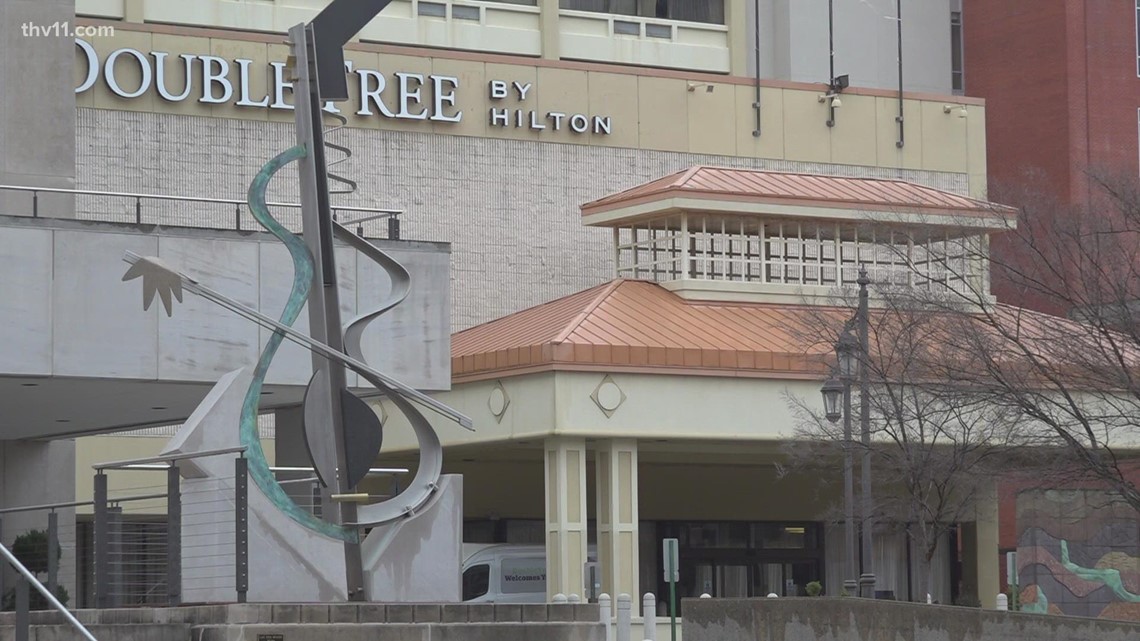 “With breakthrough COVID cases in the cast, we had to postpone this until next fall, and we look forward to it then.”

LITTLE ROCK, Ark – The impact COVID-19 has had on entertainment industry venues has been well documented – theaters and arenas across our region have been forced to postpone shows and furlough employees at the start of the pandemic.

Now most of them are back in business, but the booming omicron variant has many people on edge.

At the Robinson Center, they were forced to postpone shows scheduled for this weekend.

“With breakthrough cases of COVID in the cast, we had to postpone this until next fall, and we look forward to it then,” said Deana McCormack, Marketing Director of Little Rock’s Celebrity Attractions.

Rather than playing Fiddler on the Roof this weekend, the chairs will be empty. It is a reminder at the start of the pandemic.

“And on March 12, 2020, we announced our next season on Broadway, and we were thrilled to announce the premier of Arkansas in Hamilton,” McCormack said. “Today is kind of the day the world stopped.”

Speaking of Hamilton, it’s coming in February – if the omicron variant doesn’t force them to postpone.

“Rigorous testing among the cast, for the theater staff, for us,” McCormack said. “Just to make sure everyone is strong and healthy.”

If omicron were to sideline a show as important as this, or even cancel the season, it’s a huge loss for the city.

Previous shows that have seen huge crowds, like The Lion King in 2018, have seen 49,000 people across all show dates.

The economic impact of this show? More than $11 million, according to McCormack.

“Like, if a show gets canceled and the actors don’t come to town, that cancels hotel rooms for when they come to stay here in Little Rock, or you lose that restaurant’s money,” McCormack said. . “Or the city has employees who planned to work all weekend, and now they don’t.”

This is extremely disruptive, but we continue to monitor cases and follow CDC guidelines to best ensure customer safety.

Ultimately, that’s what it’s all about – making sure people are safe in the theater, even if that means shows getting pushed back.

“We know what needs to happen and how to protect people, and so I’m actually more positive, I’m not as scared,” McCormack said. “Because we’ve been through two years of this madness, and I think it just sets us up to keep moving forward.”