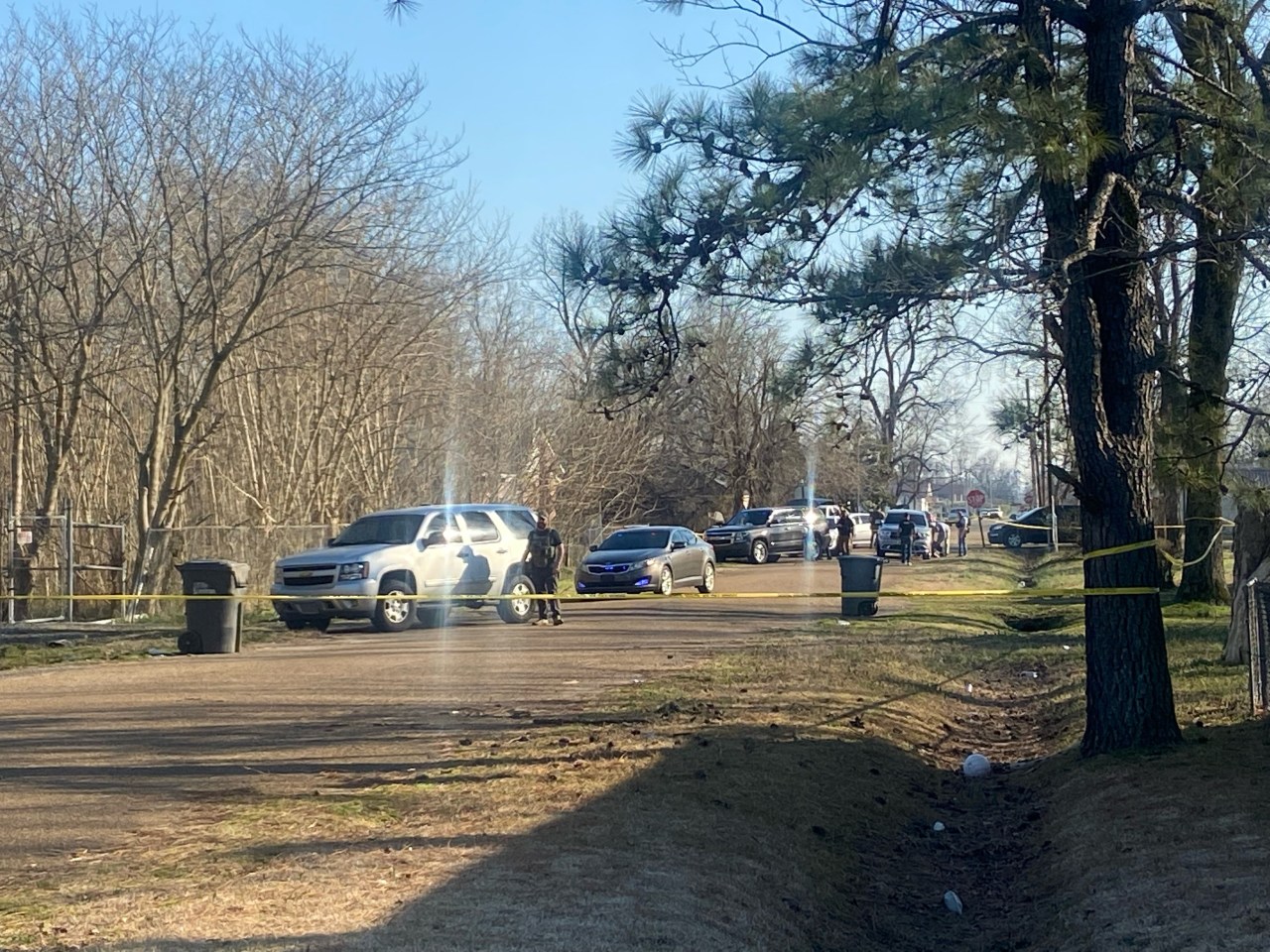 According to the Helena Police Department, one of the state agencies was attempting to serve a warrant on a Walnut Street suspect when the suspect pointed a gun at them. One of the officers then shot the suspect in the arm.

State police have identified the shot person as Travon Brewer. Brewer was airlifted to Regional One Medical Center in Memphis. He is said to be in stable condition.

State Police said Friday that a task force including officers from Jonesboro were searching for a wanted fugitive on Cherry Street in Helena-West Helena when they heard gunshots coming from a nearby neighborhood.

They said two officers split up to search for the shots. They met Brewer and ordered him to drop the gun he was carrying.

Instead, police said, Brewer raised the rifle and one of the Jonesboro officers fired at him. Brewer then ran to a house and officers gave him medical attention until an ambulance arrived.

The identity and professional status of the agent involved have not been disclosed.