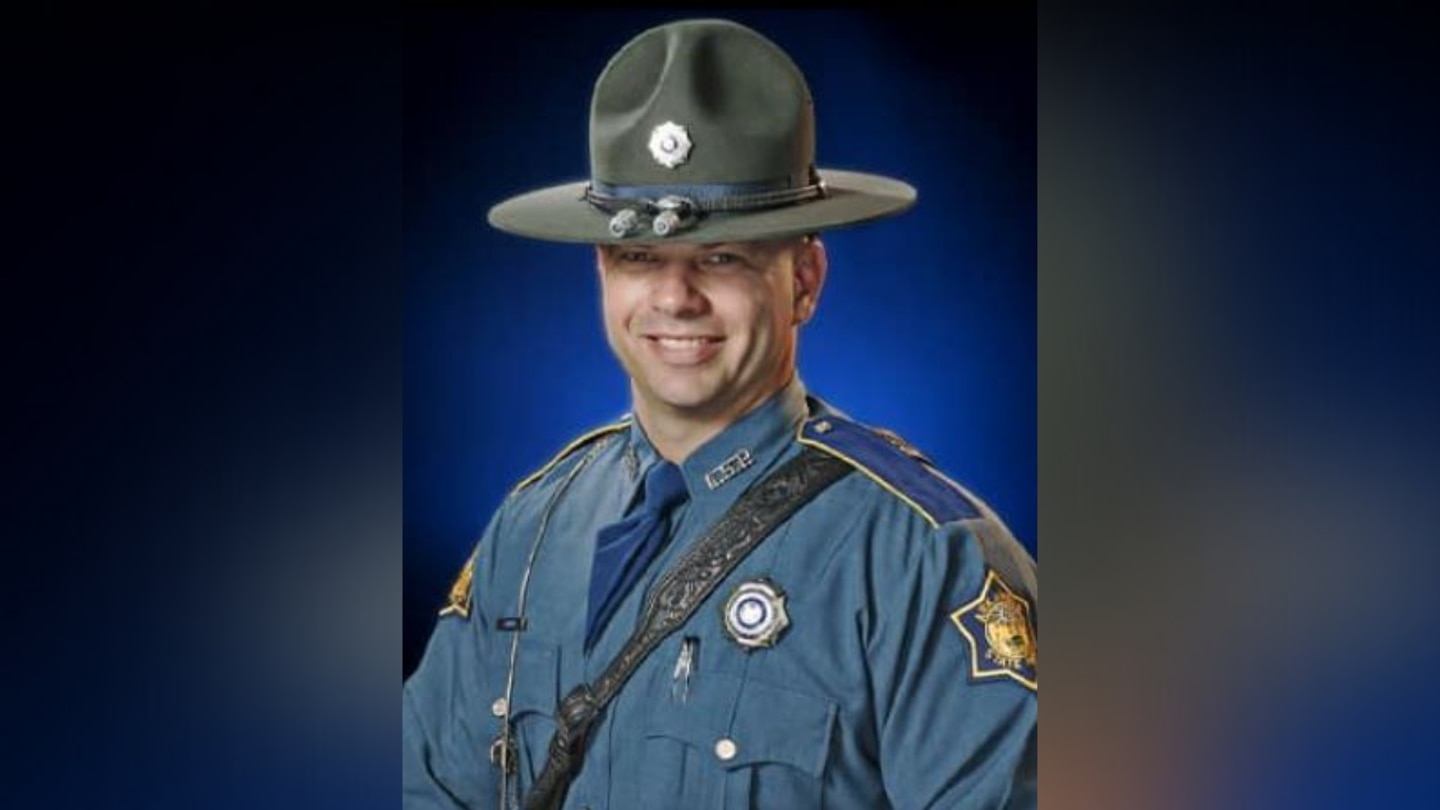 WATCH: Arkansas State Trooper awarded National Trooper of the Year, for the first time in 25 years

MEMPHIS, Tenn. – An Arkansas State Trooper has been named National Soldier of the Year, for the first time in 25 years.

The prestigious award was presented last night at a ceremony in Seattle, Washington, before an audience of law enforcement officers from across the country.

Private Morris was recognized for his heroic actions Dec. 16, 2021, during a traffic stop attempt that ended in Memphis, Tennessee.

Morris responded to a radio call from the United States Marshals Service requesting assistance in apprehending a wanted South Carolina fugitive suspected of being armed and considered dangerous, who was traveling through West Memphis along the Interstate 55 toward Memphis.

Private Morris was the closest law enforcement officer in the area who could have intercepted the vehicle.

At approximately 2:30 p.m., Cavalier Morris saw the suspect’s vehicle and began to position his patrol car for the traffic stop.

As he approached the car, several shots from the suspect vehicle were directed at Private Morris, with one bullet hitting him in the upper chest.

Despite the injury, Cavalier Morris began returning aimed shots at the fleeing suspect.

As the chase approached I-55 McLemore, the suspect vehicle slowed to a stop, and Morris radioed his location and called for help.

Private Morris was reached by local police, along with paramedics, who took him away from the scene, transferred him to a nearby hospital where doctors determined the injury was not life-threatening.

A SWAT team proceeded to the suspect vehicle to find the wanted fugitive and another occupant still in the car, both dead.

“Arkansas State Troopers patrol more than 10,000 miles of state highways every day and along the way, they stop to serve citizens, whether it’s to help change a flat tire or just to take a minute to listen to someone’s concerns or problems.” Colonel Bill Bryant, Arkansas State Police Director, said:

Twenty-five years ago, an Arkansas State Trooper was last selected by the IACP as National Soldier of the Year.

Bridging the Broadband Gap in Arkansas