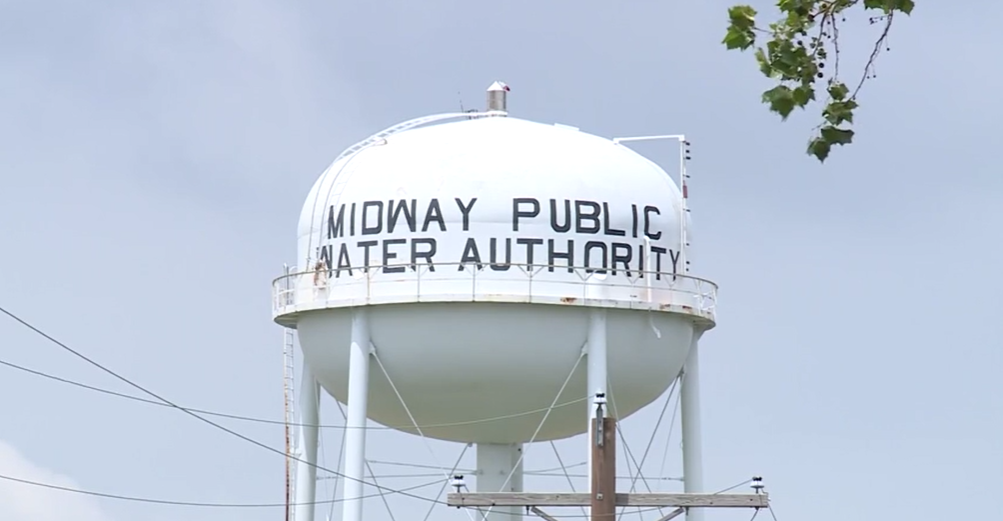 PROCTOR, Ark.– A Crittenden County, Arkansas woman is overwhelmed after she says her monthly water bill jumped from a normal $100 to a staggering $23,000.

She said the odd thing is that she and a Midway worker walked through her property after one of her previous monthly bills reported water usage of more than 800,000 gallons.

“We walked everywhere, I mean all around the property and there was absolutely no water,” Bussman said.

This was after Midway had shut off the water for three days to test the system.

She thinks the problem lies with Midway’s water meter, which she says is still working even though Bussman turned off the water herself a month ago to avoid a higher bill.

She admitted she had a leak in her kitchen drain, but doesn’t think it could have caused such a high water bill.

We contacted Midway to find out if the water meter — called the cell-reading meter — might in fact be faulty.