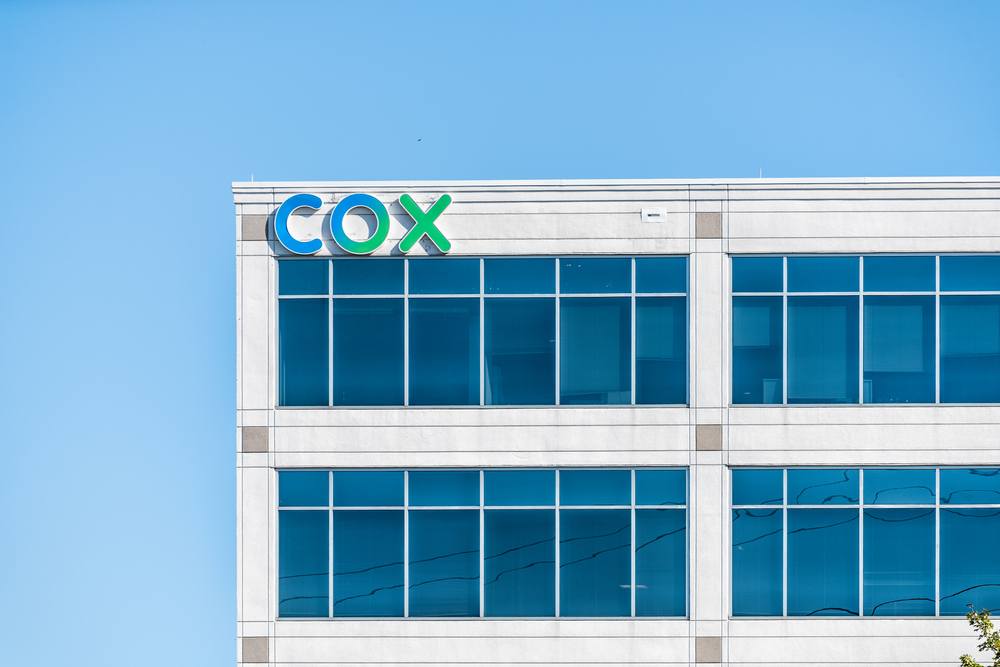 NEW YORK (AP) — It’s an old and new marriage of media: Axios Media, the digital news site known for its in-depth presentations on politics, technology and business, is being acquired by Cox Enterprises, the media conglomerate which owns the Atlanta Journal-Constitution, the Kelley Blue Book, and major broadband Internet services.

Axios, citing sources, reported the deal was worth $525 million. In a post about the deal, Axios used its trademark “Why it matters:” to explain the companies’ motivations behind the acquisition.

“The deal is structured to ensure that investment will continue to flow into local news at a time when most commercial investors have abandoned local markets,” the story reads, adding that Axios has begun a “significant expansion in the local news in 2020.

For Cox, the deal may be speculative, but “they see it as a way forward because there are still big losses and big changes in local media,” said media analyst Ken Doctor. The deal is a sign that the media company sees Axios’ “digital-only low-cost model” as one that could work in other local markets.

Many digital-focused media companies are struggling financially. Buzzfeed, which went public in late 2021, has offered buyouts to high-profile news staffers on its investigative, inequality, politics and science teams as it focuses more on big news from breaking news and light content with the aim of becoming profitable. Vox Media, meanwhile, recently laid off 39 people, according to multiple outlets.

Axios’ communications software business, Axios HQ, will become an independent company majority-owned by the founders and will include Cox as the sole minority investor. VandeHei will be chairman and Roy Schwartz will be its CEO.

Virginia-based Axios launched in 2017 and is known for its sharp short stories. The company also publishes daily and weekly newsletters aimed at specific industries.

10 facts you need to know before visiting Arkansas