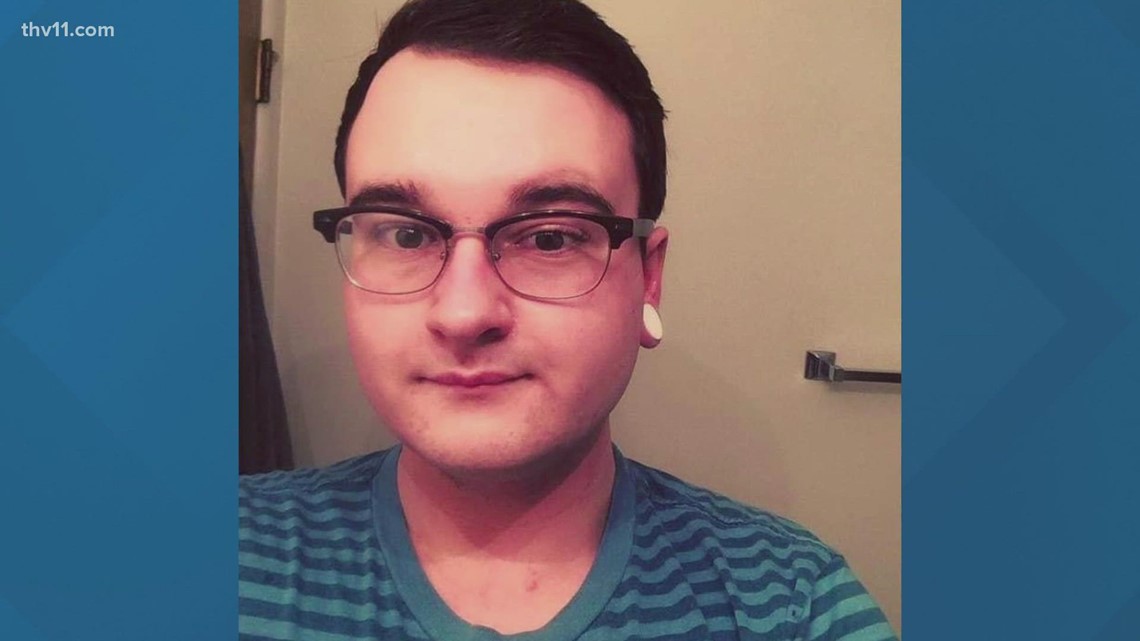 Arkansas authorities have located the body of Jordan Simeon, 25, who went missing on March 7.

LITTLE ROCK, Arkansas — Arkansas authorities have located and recovered the body of Jordan Simeon, 25, who went missing March 7 and was last seen near Maumelle.

According to reports, Simeon’s body was found in Newton Creek near I-40 and the White Oak Crossing on April 27.

Simeon was moving from North Dakota to New Orleans, when he encountered car trouble that forced him to stop at White Oak Crossing – it was the last time he and his family would communicate.

According to a press release, investigators had previously searched the area several times but were unable to locate Simeon.

The most recent search proved successful as investigators used the help of cadaver dogs, which led to the discovery of the body.

Linda Simeon, Jordan’s grandmother, posted on social media that he was found about 200 yards from the highway. She said it couldn’t be searched sooner because of the flooding.

She added that there did not appear to be any trauma to the body.

The Pulaski County Sheriff’s Office said an autopsy will be performed and they are still investigating.

We’ll update this article with more information as it becomes available.