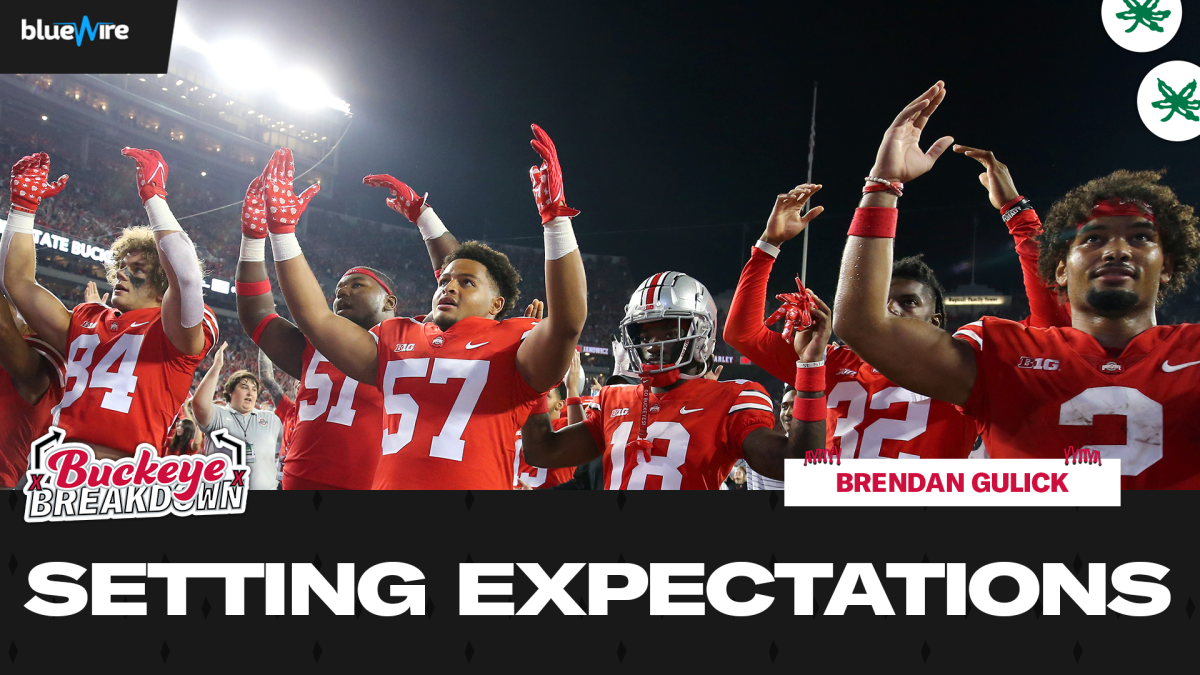 Ohio State prepares to host its first non-Power 5 team of the season with Butch Jones and the Arkansas State Red Wolves coming to town. They’re coming off a great win over Grambling State, 58-3, but this game could get ugly early at The ‘Shoe.

Brendan Gulick and Craig Hyson help set some expectations for the Buckeyes as they attempt to launch the offense this week.

Among the topics they cover:

Please support the show. Please SUBSCRIBE on our YouTube channel and turn on the notification bell so you can join us when we go live each morning!

Be sure to check out our new message boards, Buckeye Forums. We’d love to bring you into the conversation during the season.

Report: Jaxon Smith-Njigba to miss ‘a game or two’ with hamstring injury

What They Say After Ohio State’s Victory Over Notre Dame

Be sure to stay locked in BuckeyesNow all the time!