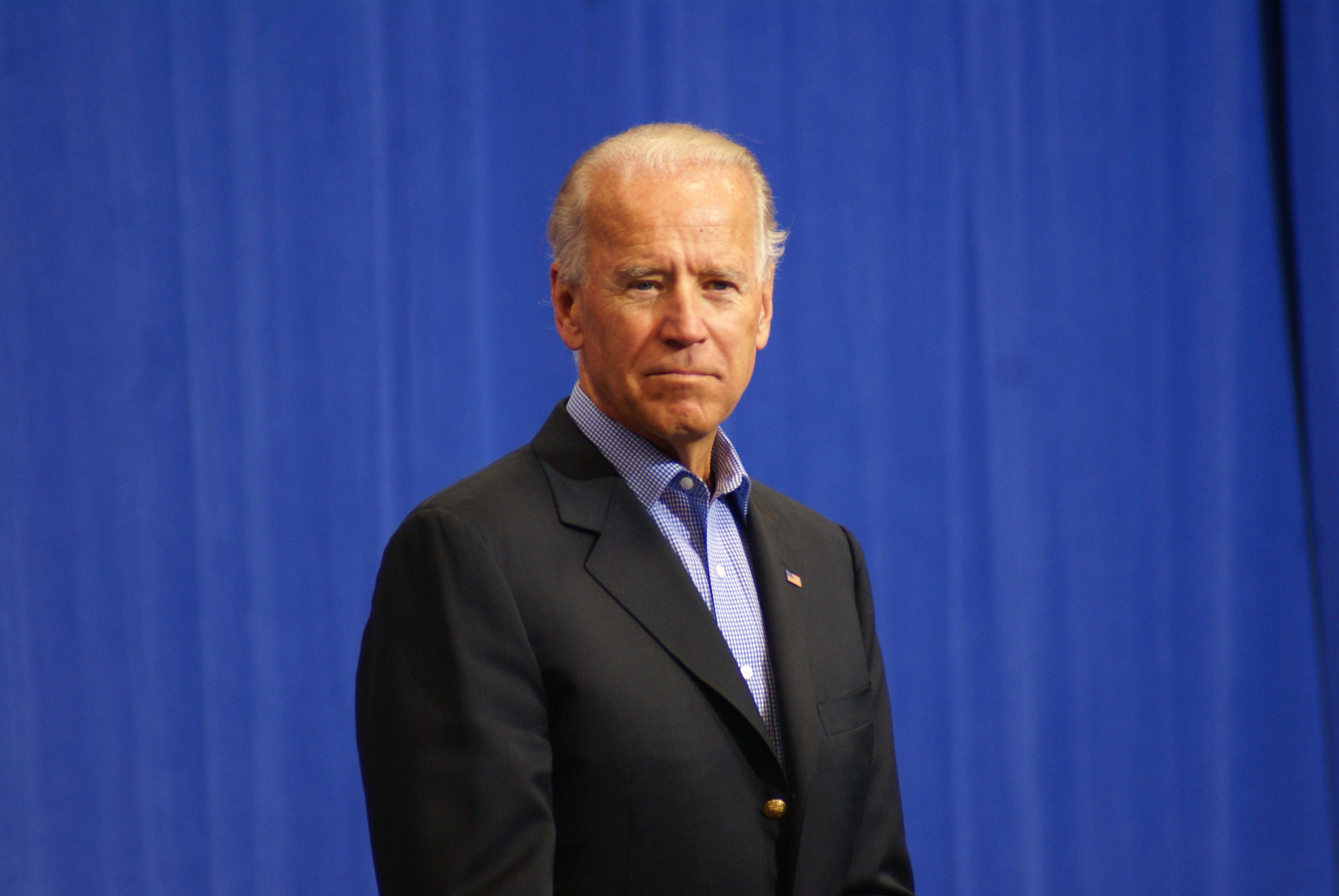 The Senate passing major climate/tax/drug pricing/healthcare legislation without a single Republican vote added to a series of good developments for President Biden.

Does it make up for big lies? The midterm elections could provide an indication.

For now, I’m glad things are moving forward. I have already said that few commentators summarize these issues better than Heather Richardson’s Letter from an American. You can subscribe to her daily commentary for free, but she is worth supporting with contributions.

His report today on Sunday’s vote in the Senate chronicles the upcoming savings in energy tax credits; lower prescription drug prices (it might have been better if not for Republicans’ ruthless opposition to lower insulin costs for everyone); higher taxes for corporations earning over $1 billion; better enforcement of existing tax laws (not raising taxes, but better enforcement by an agency crippled by the Trump administration); expanded health care subsidies and climate change measures.

Democrats used the budget reconciliation process to avoid a filibuster. Richardson notes that Republicans used the process to cut income taxes during the Trump years, which skyrocketed the national debt and did nothing to boost jobs or wages.

In contrast, over the past 18 months, Democrats have rebuilt the economy after the pandemic shattered it, invested in technology and science, expanded the North Atlantic Treaty Organization (NATO) to s oppose Russia’s invasion of Ukraine, eliminated al-Qaeda leader Ayman al-Zawahiri, withdrew troops from Afghanistan, passed the first gun safety law in nearly 30 years, put a black woman on the Supreme Court, reauthorized the Violence Against Women Act, addressed the needs of veterans exposed to toxic burning stoves, and invested in our roads, bridges, and manufacturing . And for much of this program, they were successful in attracting Republican votes. [Almost never from an Arkansan in Congress.]

They are now turning their attention to reducing the cost of prescription drugs, a long-standing priority, and fighting climate change, while reducing the deficit.

Washington Post Columnist EJ Dionne aptly noted today that these measures are more than the sum of their parts. They show Americans that democracy is messy and slow, but it works, and it works for them. Since taking office, that’s been President Joe Biden’s argument: He would stave off the global trend toward authoritarianism by showing that democracy is still the best system of government there is.

At a time when authoritarians are trying to demonstrate that democracies cannot function as effectively as elite rule, he proves them wrong.

It is really very important.

Managing an Unintended Pregnancy in Post-Roe Arkansas: A Help Guide