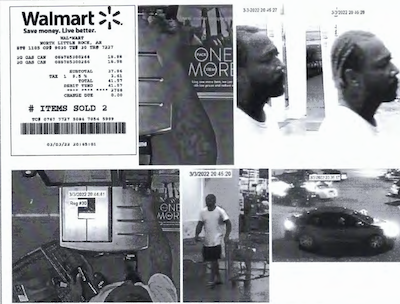 Thirty Tyrone Smith appeared in federal court for the first time today and heard the pending arson complaint against him in two cafe fires. He waived a bail hearing because he is also being held on a revocation of state parole.

The affidavit filed by an ATF agent for the arrest warrant details the fires that damaged The Grind cafes on Commerce Street and downtown Pleasant Ridge on March 3.

The lawsuit says Smith recently ended a relationship with cafe owner Tammye Ervin, also known as Heather McKinney. He also says that on the night of the fires, his son texted him to say their North Little Rock home may have been knocked down because he heard glass breaking. (It later turned out that the windows had probably been smashed with a metal crutch found abandoned within the year). In February, she ordered Smith out of the house they shared and asked him to return the keys to the cafes, but discovered after the fires that a spare set of keys was missing.

Investigators were driven to Smith because a McKinney neighbor saw her car near her home around the time the window was smashed. His car was also spotted on cameras at Pleasant Ridge Town Center, where the store is located, around the time of two separate calls to the address, first for a sprinkler alarm, then for the actual fire. They also obtained documents indicating that Smith had purchased two cans of gasoline from a Walmart on the day of the fire.

The complaint recounted a series of attempted phone calls from Smith to Ervin on the night of the fire. And this one, early March 4:

Ms. Ervin called Mr. Smith and recorded the telephone conversation. She
asked him why he had set fire to his businesses. When Mrs. Ervin told her that the
Pleasant Ridge Town Center has security camera footage of him at his business, Mr.
Smith claimed he had been on the premises making a sandwich. 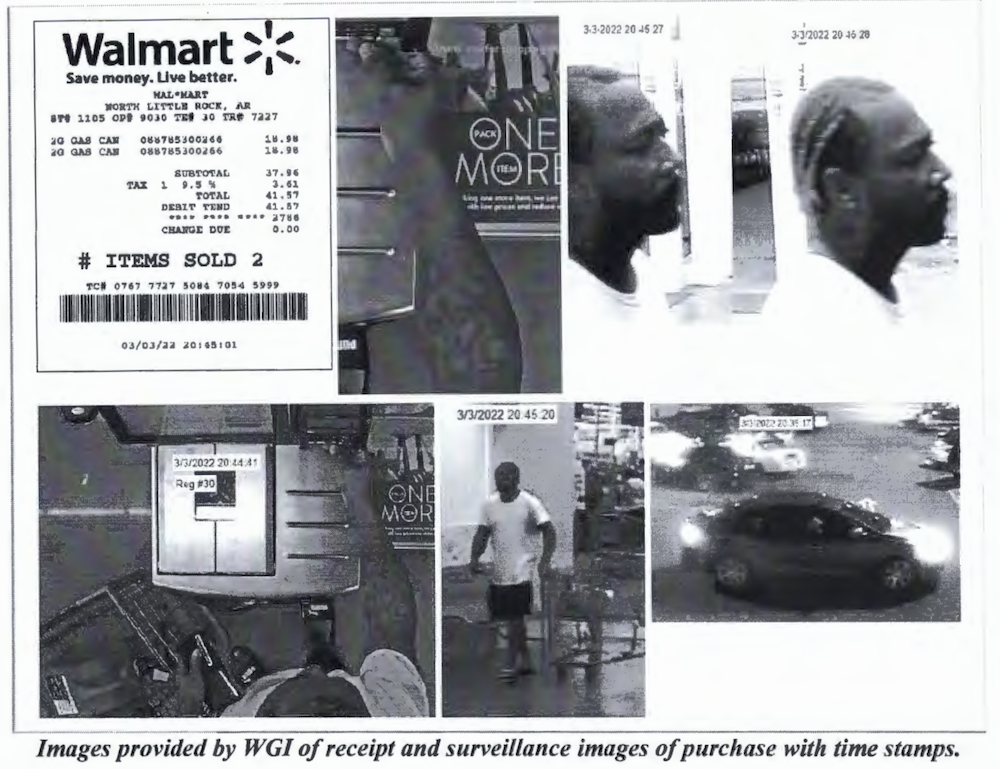