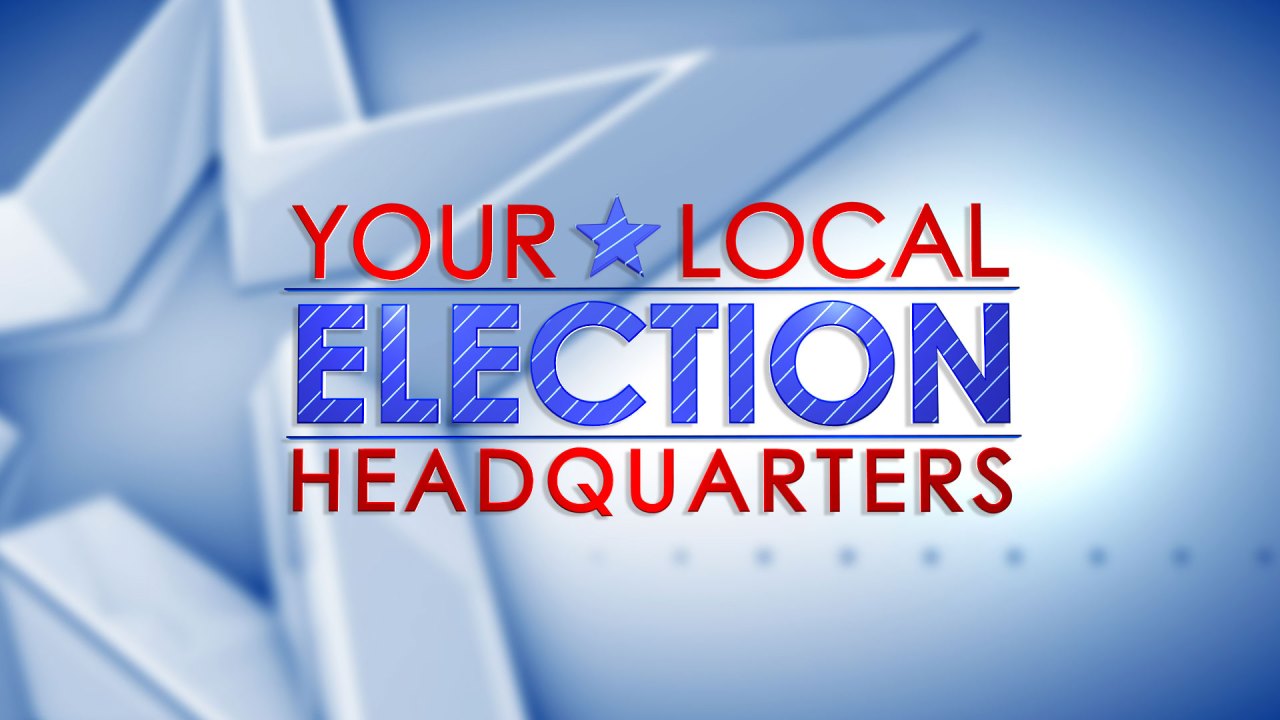 Wet weather across the state didn’t seem to stop many from voting. Officials in Washington County, in northwest Arkansas, some voters were in the dark late afternoon due to a power outage.

Many didn’t wait until Tuesday, as the state saw more than 207,000 early votes cast by the end of Monday.

Among the top races watched by voters and pundits are the primaries in races for governor, lieutenant governor and the U.S. Senate.

Governor’s race will go down in history

The race to replace Governor Asa Hutchinson is set to go down in history, with the winners of the primaries from both major parties representing people who have never held office.

Sarah Huckabee Sanders won the Republican nomination, heading to an expected victory over Francis “Doc” Washburn. The former White House press secretary has broken fundraising records and has a wide array of endorsements from big-name GOPs, and a victory for the former Arkansas first girl would do of her the first woman to be governor.

Chris Jones prevailed on the Democratic side, emerging from a group of five with a dominating victory. Jones, a cabinet minister and nonprofit leader, would be the first black man to serve in the governor’s office.

Sanders and Jones will face off in the general election with libertarian Ricky Dale Harrington Jr., who ran unopposed in the primary and could also be the state’s first black governor.

Senator John Boozman will head into November after winning the Republican primary race for the US Senate. The two-term holder fended off challengers from the right, including newcomer Jake Bequette, on the way to a clean win.

The race for the Senate nomination on the Democratic side was sparked just before 1 a.m. Wednesday, with Little Rock small business owner Natalie James leading her solid majority in the lead to a victory. Kenneth Cates ran unopposed for the libertarian sign.

Attorney General Leslie Rutledge is about to shatter another glass ceiling in state government. The first woman to serve as AG in Arkansas beat out five other Republicans for the party’s nomination in the lieutenant governor’s contest and was the first woman to hold the seat.

She will head into November against Democrat Kelly Krout and Libertarian Frank Gilbert, who faced no opponents on Tuesday.

In other races around the state, the three incumbent Republican members of the United States House who faced primary challenges all prevailed, with only the race for 2nd District Rep. French Hill coming within close range.

Outgoing Secretary of State John Thurston handily won the Republican nomination for his current position. He will face Anna Beth Gorman, who won the Democratic race by more than 15%. In the race for GOP state treasurers, current treasurer Mark Lowery easily won and will face Democrat Pam Whitaker, who ran unopposed.

Click on the race menu below for the latest election results.