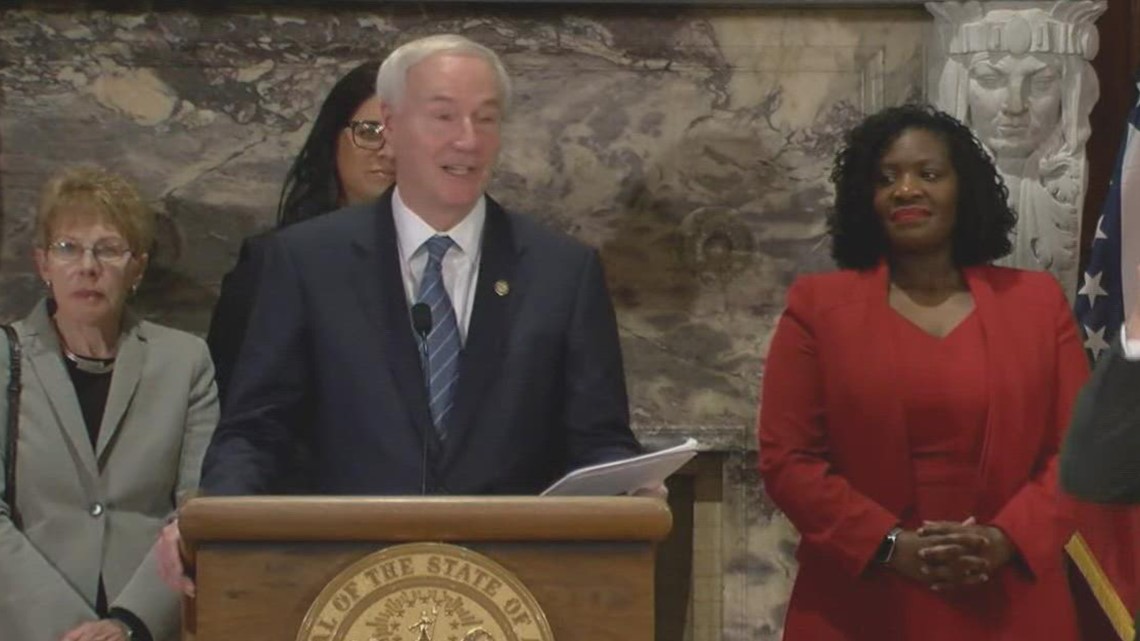 The Arkansas Women’s Commission, formed by Governor Hutchinson, held a public meeting inside the David and Barbara Pryor Center in Fayetteville.

FAYETTEVILLE, Ark. — On Tuesday, March 15, the Arkansas Women’s Commission held a public meeting inside the David and Barbara Pryor Center in Fayetteville.

During the meeting, several people discussed female labor force participation rates, the gender pay gap, and the impact of the COVID-19 pandemic on Arkansas women in the marketplace. work.

Arkansas District Attorney Jen Standerfer said she had to leave because she needed someone to take care of her children.

“It’s been really hard for us working moms who are doing well in our careers to keep working when schools are closing and hospitals are closing,” Standerfer said.

Given the pay gap between her and her husband, who is a lawyer, Standerfer decided it was best for her to quit working.

The meeting was full of diverse people of different ethnicities and genders sharing their experiences on how this has affected them.

“With northwest Arkansas being as diverse as it is, it’s important to hear many different voices,” Williams said.

The commission will take their findings and compile the data to present to Governor Hutchinson at the end of the year. The next public meeting will be in Little Rock in mid-April.