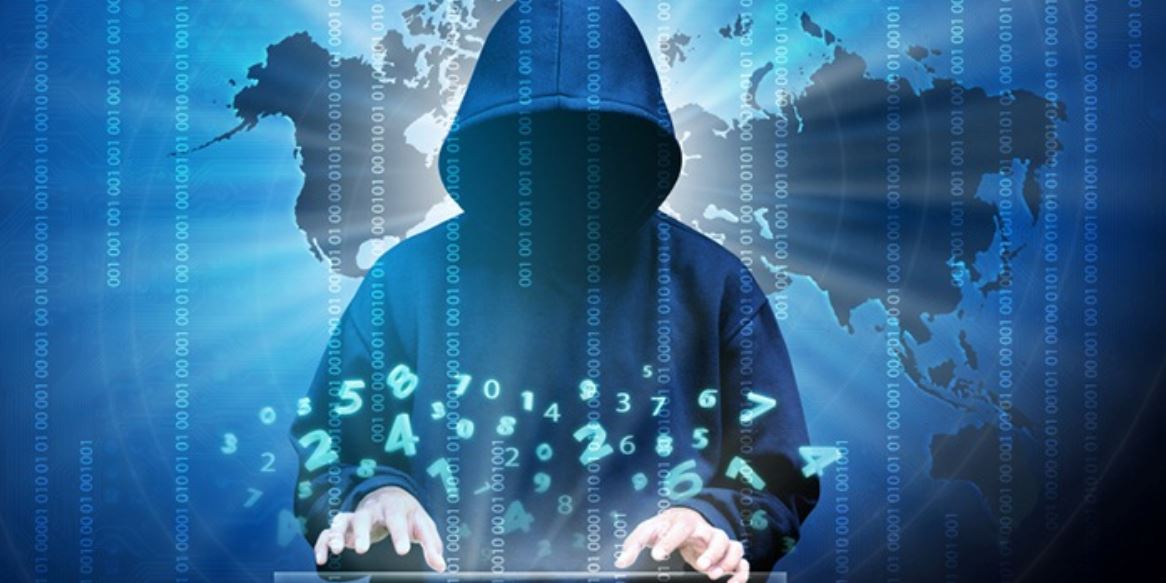 According to a Sept. 8 Bureau release, the FBI and local police in northwest Arkansas received “numerous reports of predators attempting to coerce young boys into sending sex videos of themselves,” then extorting money from these victims.

Here’s how this disturbing scheme works, according to the FBI:

Sextortion is a crime. Coercion of a child by an adult to produce child sexual exploitation material (CSAM) carries severe penalties, including potential life sentences for offenders.

To stop the victimization, children usually notify someone – normally a parent, teacher, caregiver or law enforcement, according to the FBI. The embarrassment that children feel because of the activity they have been forced to engage in usually prevents them from asking for help.

Sextortionists often claim dozens of victims around the world. So when a victim comes forward to help law enforcement identify a predator, they likely prevent “countless future incidents of sexual exploitation,” according to the report.

Here are some tips for protecting adults and children online:

If you know someone who might be a victim of sextortion in Arkansas: