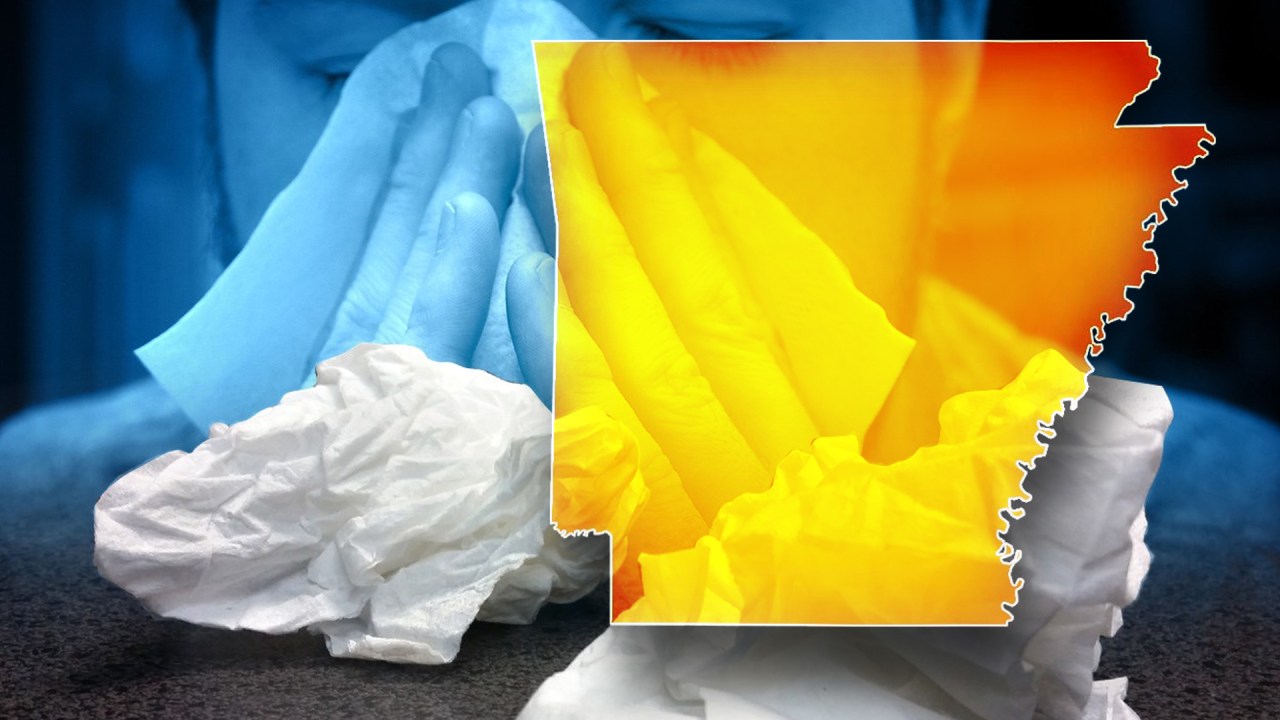 According to the ADH, 76 new cases of influenza have been reported in the past seven days. Health officials also reported six hospitalizations this week, bringing the total to 120.

Data shows there were two additional deaths this week, bringing the total to 11. Health officials noted that during the 2020-2021 flu season, Arkansas reported 24 flu-related deaths. flu.

Do you have COVID-19, the flu or a cold? How to make the difference

The report shows that 4,529 positive tests have been reported to the ADH online database by healthcare providers since September 27, 2021.

Health officials noted in the report that the reported numbers only reflect a portion of the true number of flu cases in the state.

The ADH reported that the average daily school truancy rate this week was 7.56%, a slight increase from last week’s 7.23%.

View the full flu report here or visit the ADH website for past weekly reports.