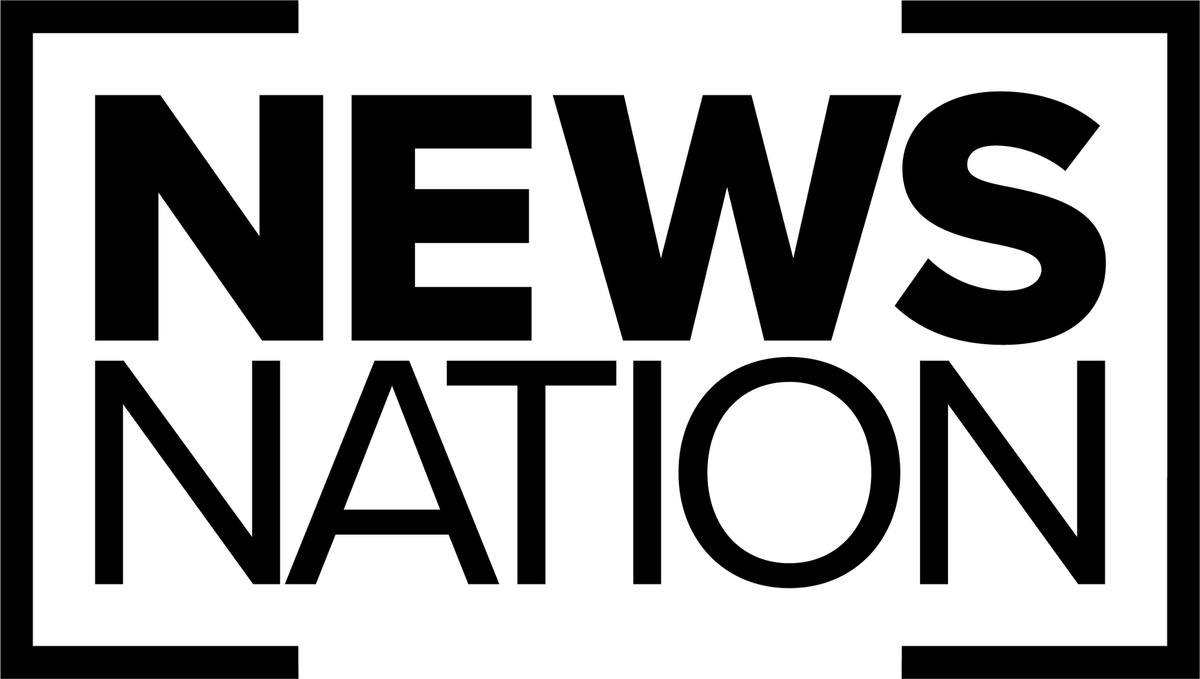 Ashley Ketz and her husband, Aaron Nolan, now live in Bentonville. They recently lived in Chicago and worked for Nation News, the nationwide cable news network of Texas-based Nexstar Media. Ketz was a national correspondent and deputy anchor, and Nolan was a breaking news anchor.

“I’ll be a national correspondent based in Northwest Arkansas and cover stories in the south,” Nolan wrote in an email.

Ketz and Nolan worked for Little Rock NBC affiliate KARK-TV before leaving last year for NewsNation. Nolan co-hosted the Morning News and, prior to that, spent several years as a sports presenter and reporter for the “Razorback Nation”. Nolan also worked earlier in his career as a general assignment reporter at KNWA-TV in Fayetteville.

Ketz, from Batesville, and Nolan, from Maumelle, got married in 2010.