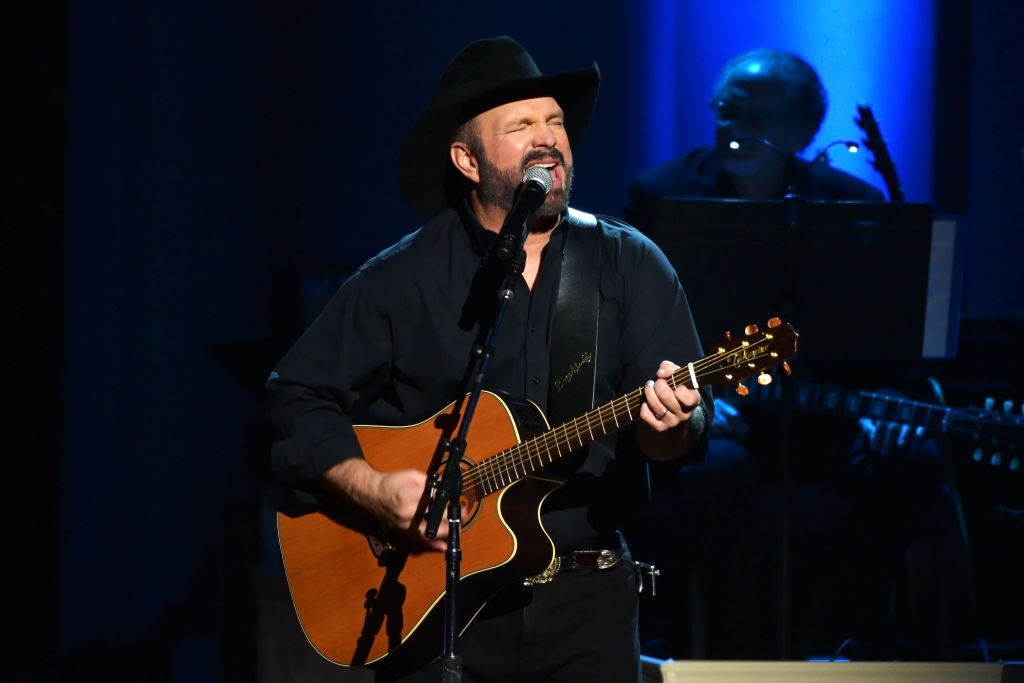 Garth Brooks and his fans ready for the concert on Saturday

FAYETTEVILLE, Ark. (KNWA/FOX24) — This weekend marks the start of the summer concert season in northwest Arkansas.

Nathanial Rateliff kicks off the concert series at Walmart AMP, and Garth Brooks performs for the first time at Razorback Stadium on Saturday.

“What I love about a Garth Brooks concert, which I love, is that it’s not a concert, it’s a party,” Brooks said when KNWA/FOX24 was able to interview him. face-to-face.

It is a party for which people from near and far come.

“After the concert was announced and I came home that night, my wife said we had tickets to Garth Brooks and I said, okay, let’s go!” said Steve Clark of the Fayetteville Chamber of Commerce.

“I’m from West Monroe, Louisiana,” Selena Smith said. “It’s about six and a half hours I think and that’s one hell of a hike.”

Smith won tickets to the concert in a raffle. She drives all the way just to see Brooks perform. It is also his very first trip to Fayetteville.

“We’re going to get in the car and make it a weekend and see a few things and eat some good food and listen to some good music,” she said.

“If they don’t give me what I see on TV, I’m going to call them and tell them go,” laughed Brooks. “But I’ve played for these people before and you don’t need to coach them or push them.”

Clark said this event will bring great energy to the economy of northwest Arkansas. Mostly because it brings people like Smith, who wouldn’t come to Fayetteville otherwise, and shows a whole new audience all the town has to offer.

“With the multiplier effect, I think this Garth Brooks concert will increase things by 10,” he said. “Anything that would have happened this weekend will turn out 10 times better and affect 10 times more people.”

Few things can sell Razorback Stadium, other than the Hogs preparing to defeat an SEC opponent. Not everyone in the stands on Saturday will be Hog fans for a change.

“‘Callin’ Baton Rouge’ is what gets us LSU fans going,” Smith said when asked what his favorite Garth Brooks song was.

“I could listen to ‘The Dance’ 100 times and still love it every time,” Clark said.

Brooks was coached on how to properly call the Hogs after he was shown how to perform the ritual during his Friday press conference.

He is ready to play in a stadium that looks like him.

“It’s like playing at home,” said Brooks, a native of Tulsa, Oklahoma. “This is the country of common sense. The thing about the night is try not to try so hard and just play some music, it will get you there.

Razorback Stadium rules are still in effect for the concertwhich only includes see-through bags, no umbrellas are allowed, and face masks are only recommended indoors.

10 Concert Elements You Should Know