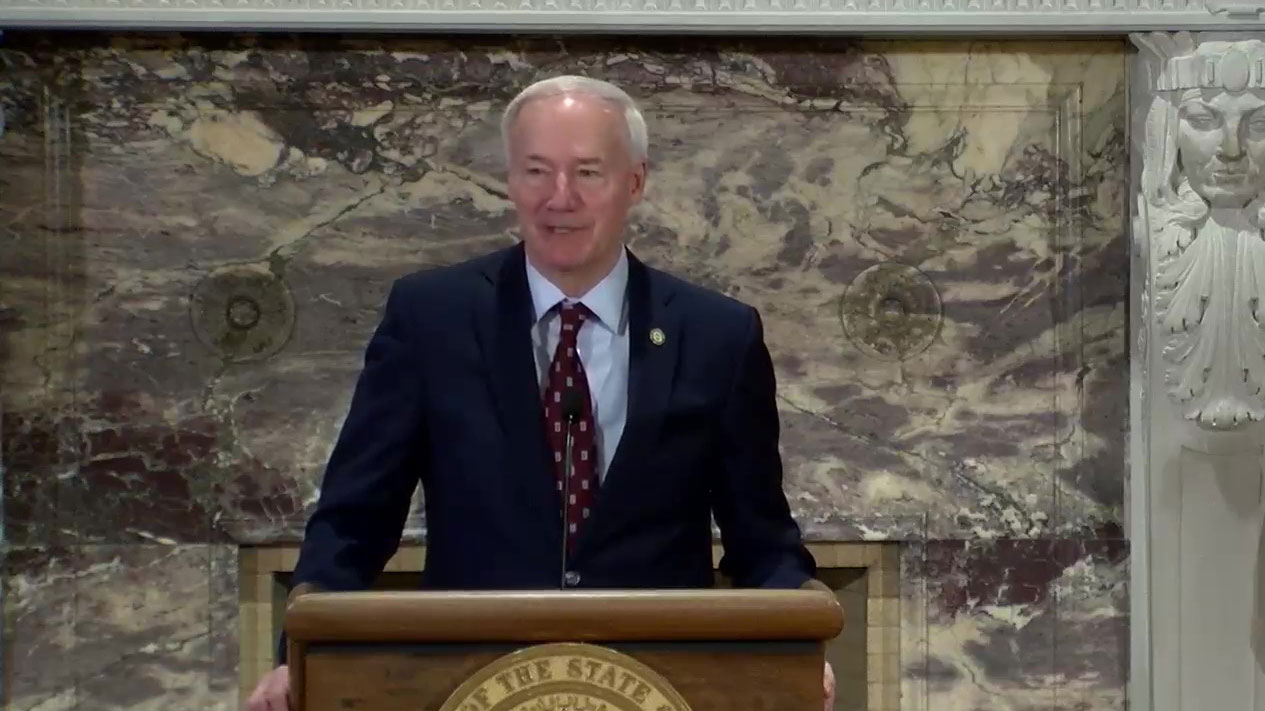 LITTLE ROCK, Ark. — Governor Asa Hutchinson gave a briefing Tuesday afternoon to discuss a variety of issues, including the expansion of the parole program and COVID-19 in Arkansas.

The governor acknowledged the number of crimes the state has seen in recent weeks and said the state has steps to take to help reduce the rate of violence. Hutchinson announced an extension of the intensive supervision program.

The program is for people who have been paroled and are looking for a second start in life. In addition to the four Pulaski County officers, the governor said he will add 10 officers who will participate in the program in Lonoke, Jefferson, Faulkner, Saline and Pulaski counties.

The cost of expanding the program is expected to be over $1 million in the first year and over $820,000 each year thereafter. The program must be approved by the general assembly.

Arkansas Department of Health Secretary Dr. Jose Romero has announced he will be resigning from his position in the state to work for the Centers for Disease Control and Prevention, effective May 6.

Hutchinson and First Lady Susan Hutchinson received their second booster dose of COVID-19, encouraging state residents to continue vaccinations even as the state has seen its numbers decline.