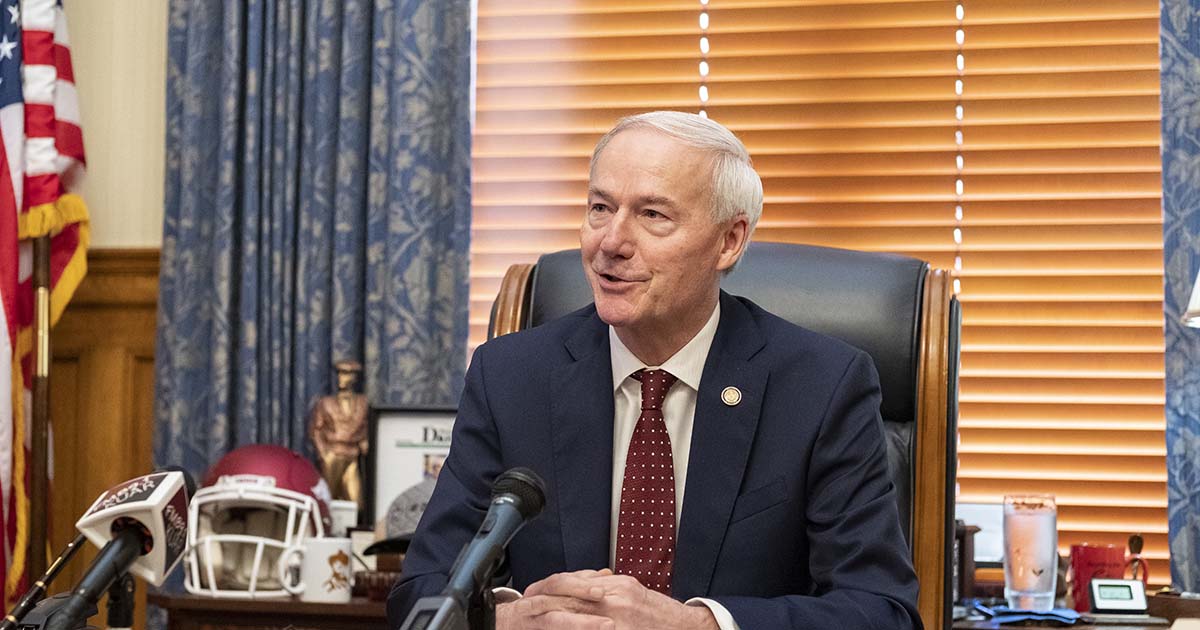 First, the state’s economy is booming, and rising prices for consumer goods have boosted state revenue more than expected.

Second, the domestic economic outlook is highly uncertain and caution is warranted as we consider options for the year-end surplus.

Third, taxpayers need and deserve at least some of the surplus returned to them, because the state should not generate such a large surplus.

As for the probability of an extraordinary session, the income report increases the possibility, but it is too early to make this decision. I do not plan to convene a special session before June 30, 2022.

As for the need for a session because of the Supreme Court’s early ruling on the Mississippi abortion case, we’ll have to wait for the final ruling to find out if additional legislation will be needed. The draft ruling leaked to the media would not require new laws to be passed since Arkansas has a “trigger” law that would ban abortions except to save the life of the mother if Roe v. Wade is canceled.

To which I would respond:

Point One smells like crap. We had higher sales tax revenues last year when prices were lower. The economy is booming. Income taxes generated the big turnover. Is it because companies have raised wages so that their lowly workers can meet rising costs? Or have their taxes increased due to windfall profits? What do you think?

Third point: No, the state should not generate this excess size. It also shouldn’t beg for teachers, fail to provide pre-K, operate a dysfunctional prison and parole system, put the disabled on a waiting list for home services, etc.

Point 4: No, we don’t need new abortion laws with what’s already on the book (except repeals). The legislature is not done punishing women, however.