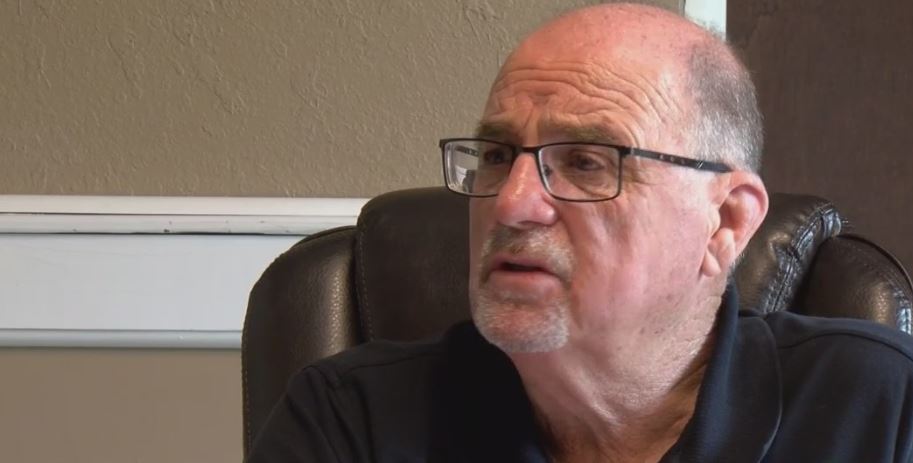 DESARCS, Ark. – Two groups, including one of Arkansas’ political parties, are calling for the immediate resignation of the Prairie County sheriff after he admitted to using racial slurs.

Sheriff Rick Hickman made the remarks Tuesday during an interview with Working 4 You that surrounded a comment he made in March on a recorded phone line.

“Hickman has lost the respect, trust and cooperation of many of his constituents, and Prairie County is less safe when he wears a badge,” Tennille said.

Hickman was notified in March by the county communications center of a shooting that killed three people. The dispatcher can be heard describing where the shooting happened.

“The house next to the apartments,” the dispatcher told Hickman.

The sheriff, who is running for re-election, said some former employees were prepared to slander him and the appeal controversy was politically motivated. When asked if he had ever used racial slurs, Hickman said it was likely.

“Probably, in the past, but you know it is what it is. Everybody does it,” Hickman said. “I don’t use the N-word much, but sometimes I might have said it.”

The Council on American-Islamic Relations (CAIR), based in Washington DC, has also called for Hickman’s resignation.

“Someone who admits to using racial slurs is clearly unfit to protect and serve a diverse population,” said Ibrahim Hooper, CAIR’s national communications director. “We urge Sheriff Hickman to resign and pursue a career that does not affect the lives of minority communities.”

Despite groups calling for him to step down, Hickman said Wednesday he would not.

The Jacksonville chapter of the National Association for the Advancement of Colored People (NAACP) interim president Reginald Ford did not call for Hickman’s resignation, but said the sheriff should stand a higher standard.

“If there are records of racial incidents in Sheriff Hickman’s file as an official, further investigation may be warranted,” Ford said. “Let the citizens of Prairie County decide whether Mr. Hickman’s comments align with their own racial values.”

The Prairie County judge was not in the office, but his administrative assistant said he did not want to comment. Prairie County Justice of the Peace Ronnie Eans calls it dirty politics.

“He’s the best sheriff we’ve ever had in my life,” Eans said, adding that he had never heard the sheriff say anything offensive.