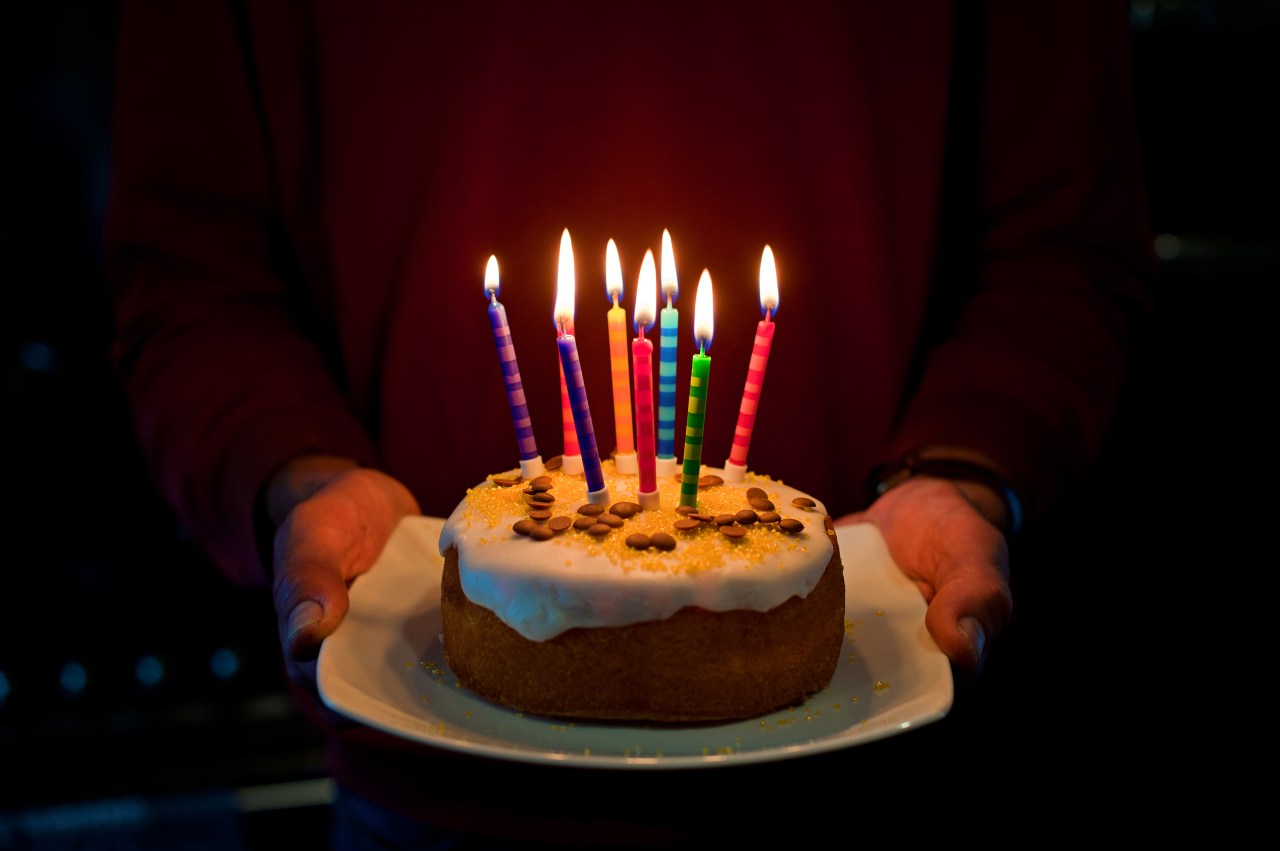 Arkansas was the 25th state admitted to the Union and had a population of approximately 60,000 at the time. The minimum population required to become a state at the time was 40,000.

The act of Congress admitting Arkansas into the Union was signed by President Andrew Jackson on June 15, 1836. The Arkansas Department of Heritage records this as the result of a state constitutional convention on January 4, 1836.

The convention was held at a church since what was then known as the Arkansas Territory had no capitol building. Following the convention, a four-page constitution was drafted and a copy sent to Washington. The result was Jackson’s signing in June.

At the time, the Arkansas Territory was part of the Louisiana Purchase of 1803 and included much of what is now Oklahoma.

The state’s first governor was James Sevier Conway, the former Surveyor General of the Arkansas Territory. He served as governor until 1840. The Arkansas over which Conway presided was primarily agrarian, with small farms to the north and northwest, and plantations to the south and east. Cotton was by far the most important cash crop.

It would be 45 years before the Arkansas General Assembly passed a resolution in 1881 confirming that the name of the state should be spoken in its familiar form, as we all know, and ending the confusion over the pronunciation “Arkansaw” or “Kansas”. “Arkansas” was a name that early French explorers used for the Quapaw.