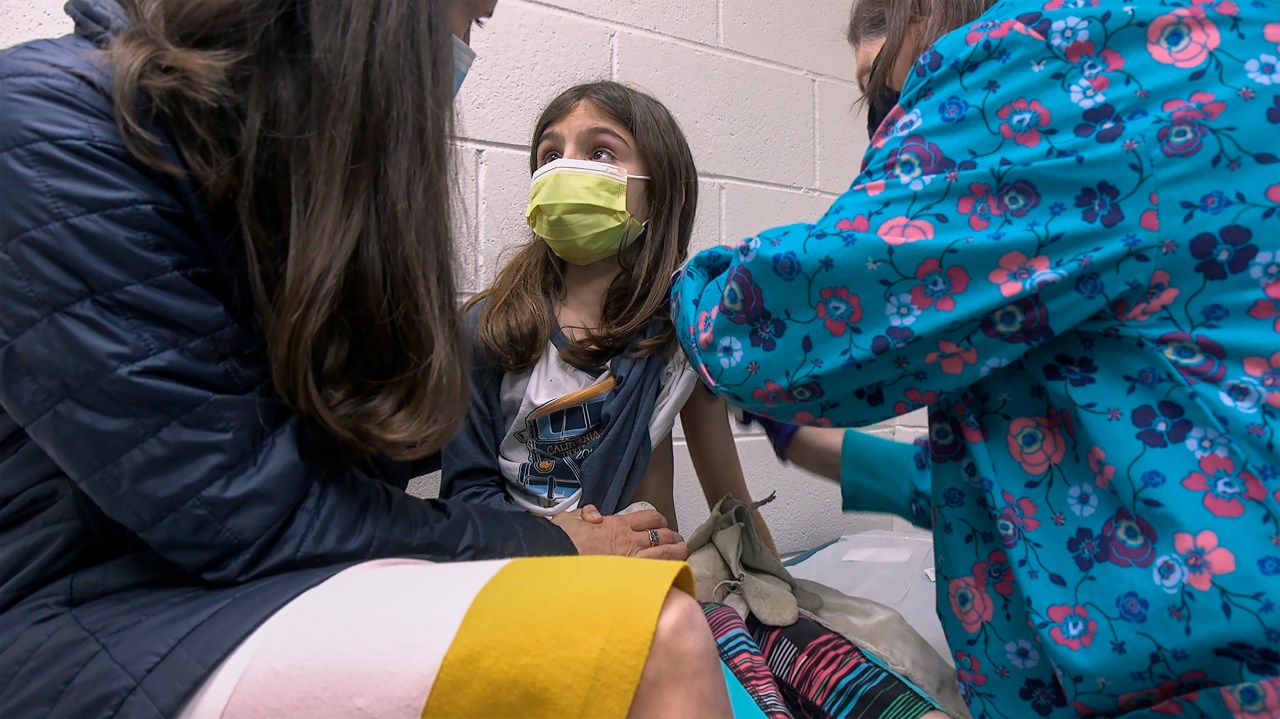 FAYETTEVILLE, Ark. (KNWA/KFTA) – Arkansas is now seeing a record number of new Covid-19 cases as children are increasingly affected by the virus.

According to Health Secretary Dr. Jose Romero, Arkansas is below the state’s national average for immunized children ages 5 to 11, and more and more children are presenting to emergency rooms with Covid-like illnesses.

“Today, unfortunately, we have the highest daily increase in cases since the start of the pandemic,” Gov. Asa Hutchinson said during his press conference on Thursday.

COVID-19 in Arkansas: nearly 5,000 new cases, most since the start of the pandemic

“I want to show that we’re starting to see an increase in the number of children being seen in the emergency room,” Dr. Romero said.

“It’s honestly a bit heartbreaking to see that push again,” he said.

Dr. Berner said he is extremely concerned about what Omicron will look like in our pediatric population.

“There could be more meetings this weekend and then the potential return to school, so it will be extremely vital that we continue to promote the discussion with your primary care physician about vaccination,” said Dr. Fool.

Now the children are about to return to class in a few days after the winter break. Governor Asa Hutchinson said it would also be up to schools to decide how to protect students.

“Schools should think about what needs to be done for the health of students, the Department of Health stands ready to help,” the governor said.

Earlier this year, Rogers and Fayetteville school districts decided to base their mask mandates on maps from Arkansas Health Improvement Centers that show the number of infections in each district in the state. . At present, the two districts have reached the threshold that they originally decided would like need masks again. A Fayetteville School District spokesperson said the board would meet on Monday to discuss the matter. KNWA/FOX24 has yet to hear from Rogers.

COVID and the governor: the virus today breaks a triple record