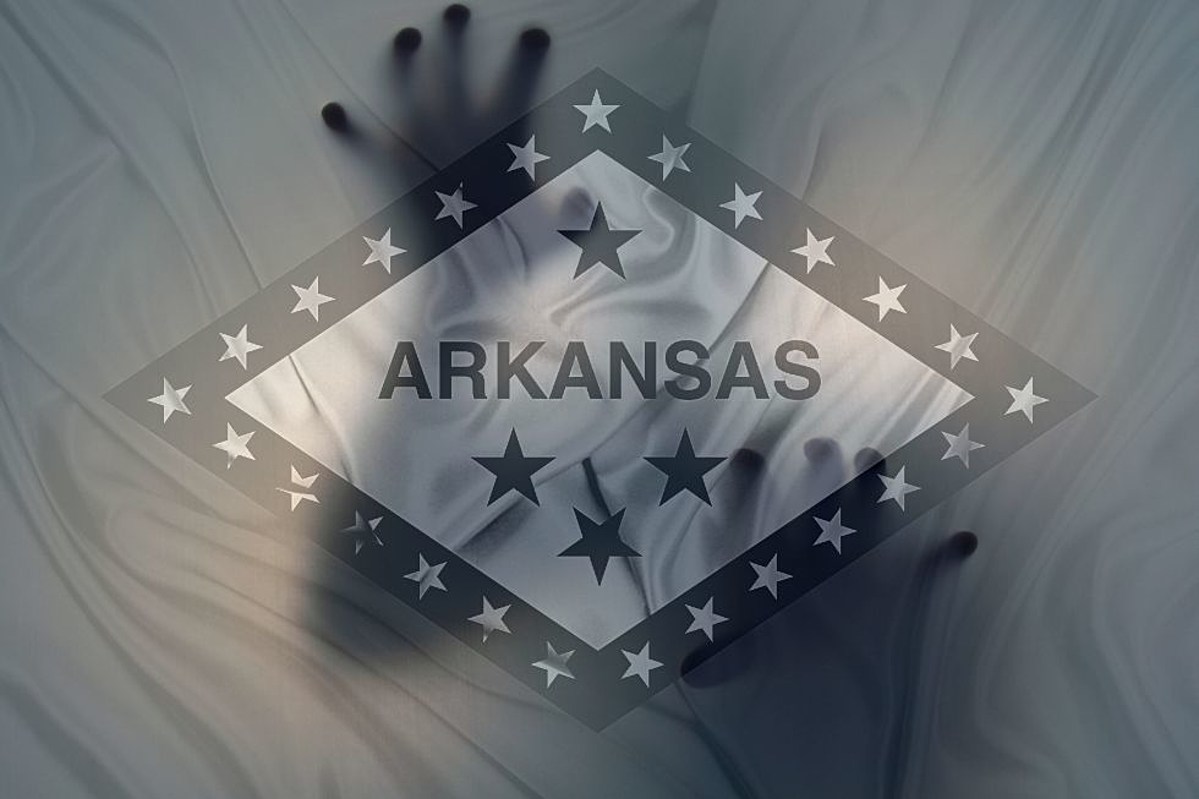 Who’s ready for spooky ghost stories? Arkansas is full of hauntings and urban legends. Here are four of the spookiest hauntings and legends from the state of Arkansas.

Have you heard of these stories? Better yet, have you been to any of these places in person and tried to see these ghosts? Have you experienced something you wish you didn’t? Let’s see what the stories are behind some of these hauntings and urban legends.

Cotter Bridge in Cotter, Arkansas. On this bridge at night, people have reported seeing a ghostly woman being chased by dogs. There have also been ghosts of children spotted playing on the train tracks below. People heard disembodied footsteps and the sounds of a baby crying when there was no baby around.

The Lights of Gurdon

One of Arkansas’ most famous urban legends is The Gurdon Lights in Gurdon, Arkansas. The sightings take place on an abandoned railway line. The light that people see in this area at night that seems to travel on the train tracks is related to the story of a railroad worker who fell on the tracks.

A train was coming and he couldn’t get off the tracks in time. He was hit by the train which cut off his head. People say that at night when the light appears, it’s the man walking on the train tracks looking for his head.

Legend has it that during a magic show in the 1880s, a woman disappeared from the audience. Since then strange things have happened and the theater must be haunted. People saw the ghost of a beaming woman in the basement of the theater. Others say the objects move on their own and people have heard screams coming from the theater when it is completely empty.

The Lady in Black

This urban legend is about love and heartbreak. This story took place in Arkadelphia where there are two major rival universities, Henderson State University and Ouachita Baptist University. the legend dates back 100 years to the 1920s. A boy named Josh from Henderson was dating a girl named Jane who went to Ouachita.

He was threatened by his friends that they couldn’t be his friends because his girlfriend went to a rival school. Josh gave in and broke up with Jane just before Homecoming. She was heartbroken so she put on a black dress and black veil then jumped off a cliff and died. She is now spotted at least once a year around homecoming. People have reported that she’s been walking around campus looking for the boy who broke up Josh with her. She was also spotted in the hallways of the dormitory she lived in.

WATCH: How Halloween has changed over the past 100 years

Stacker has compiled a list of the ways Halloween has changed over the past 100 years, from how we celebrate it on the day to the costumes we wear. We’ve included events, inventions, and trends that have changed the way Halloween has been celebrated over time. Many of these traditions have been suppressed over time. But just like fake blood on a rug, every element of the Halloween story left an impression that we can see today.